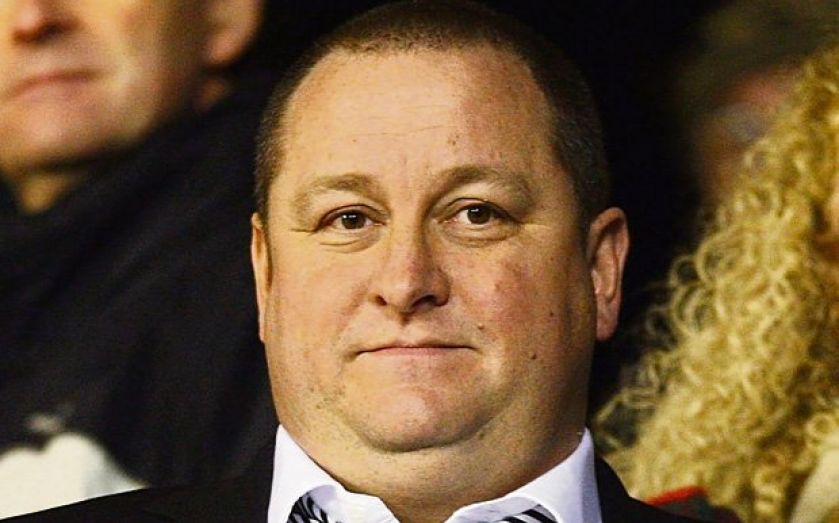 HOUSE of Fraser’s sale to a Chinese conglomerate is set to go ahead, despite Sports Direct founder Mike Ashley’s efforts to scupper the deal, City A.M. understands.

Chinese powerhouse Sanpower Group agreed to buy 89 per cent of the department store chain on Friday, in a deal valued at around £450m.

Sportswear magnate Ashley has been linked to attempts to buy House of Fraser for the past two years and has bought an 11 per cent stake via Sports Direct from Scottish tycoon Sir Tom Hunter, who is thought to have chosen to make a swift exit ahead of the complexities of the Chinese acquisition.

It is understood that the pre-emption rights in place for shareholders are going to be reviewed as a result.

Ashley’s deal has been valued in the media at around £50m.

“House of Fraser has noted the share sale by Sir Tom Hunter to Mike Ashley,” said a spokesperson from the department store yesterday.

“We have sent legal letters to both parties, reminding them of the proper procedures to transfer shares, which have not been followed. This situation has no impact on our plans to sell to Sanpower Group and we will be making an announcement in due course.”

“We have received the letter and our lawyers have responded,” said a spokesperson for Hunter yesterday. “We’re entirely comfortable with our position.”

Sanpower Group, led by multi-millionaire Yuan Yafei, tabled an all-cash offer to buy out House of Fraser’s shareholders and its £160m of debts at the end of last month.