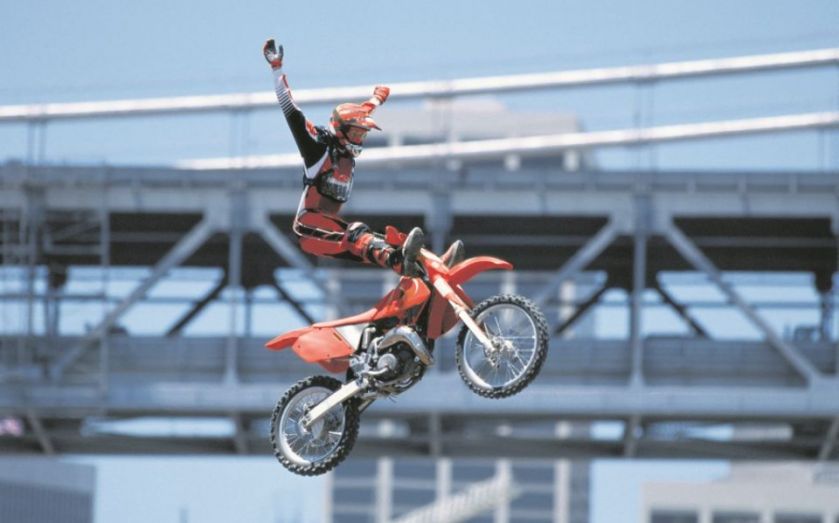 I got caught in a rip tide on the Portuguese coast last week. The current was aggressive and, despite fighting it, I was pulled away from the shore.
As I was struggling in the water, random thoughts came to mind. For example, who is more incompetent: the finance team in my old job, or the coast guard I am desperately waving at? How long will it take him to look up from his mobile? And does he not realize that I am waving in distress, rather than inviting him to take my photo?
By the time the guard finally reached the water, I had managed to touch the shore. Looking back, I shudder at the thought of the unpleasant process that could have ensued. But I also wonder what will happen the next time I see a high wave.
Will I dive into it and relish the adventure, or will I join the ranks of sensible people and stay on the shore? In other words, will I become risk averse? I don’t know which thought is more terrifying.
Read more: How to stave off robot-redundancy
The other day, I got in touch with a sports PR I had known some years ago. I was sure his old email would bounce: the last time I saw him, he was keen to leave his job. Instead of pitching football stories, he wanted to work in strategy for a large corporate.
He would do an MBA first. In fact, he was already applying. So, surely, five years later and armed with a decent degree, he would be at Unilever – or perhaps McKinsey? But no, he replies, he is in the same job, albeit with “senior” added to his title.
What happened? Apparently, life got a bit better, a new boss came who appreciated him. He gave him a promotion and a new client. Of course he does not love his job, but it has its perks: he gets to watch football whenever he likes. And the other day at a party, a famous cricketer made a beeline for him to say “hello”.
Why throw all this away? If I contact him in another five years, he would probably still be at his sports PR firm, grey-haired and resigned to his circumstances. Or perhaps one day I will find myself next to him on a beach, safely away from the water, watching the daredevils who brave the waves with a mixture of fear and envy.
Read more: Why rote learning has limited uses in the world of business
But daredevils also end up in a corporate rut. A close friend, a banker – brave and optimistic – sacrificed three years and most of his (considerable) savings to launch an online consultancy. It never took off and he ended up in his old bank again – in a job which brings few surprises and even fewer delights.
So is it worth taking risks? When you spend all your resources on an idea that flops, the old bromide of “it is better to try and fail…” brings little comfort. The obvious answer is to know when to take a risk.
My good friend could have tested the concept for his online business better as, in fairness, it was rubbish. And my swim in Portugal, despite being asked to leave the water twice, was not brave – it was dumb.
And those cheerful souls who plunge fearlessly into giant waves and emerge happy and unharmed are not reckless.
Most of them are locals who know every curve, rock and current of that beach – are trained how to negotiate a tide and swim out of the rip, and know when to fight and when to signal for help. They are adventurous, but also experienced and well-prepared.
A perfect combination to survive the ocean – and the corporate world.