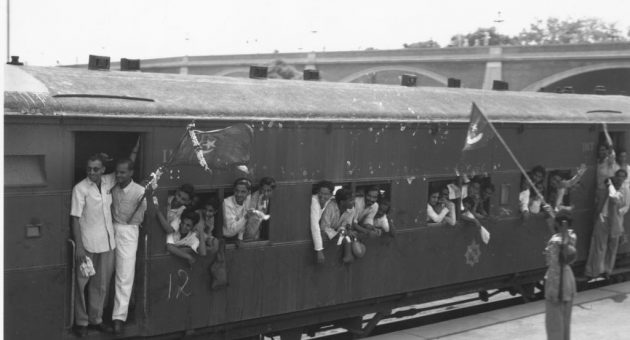 A decision by Japanese prosecutors to issue an arrest warrant for Carole Ghosn, Carlos Ghosn’s wife, has been labelled “pathetic” by a spokesperson for the couple.

The ousted boss of Nissan and Renault fled the Japanese legal system for Lebanon at the end of December.

He had been held on bail in Japan for financial misconduct, and faced trial in the country.

Ghosn is due to give a press conference on Wednesday in Beirut, and is expected to address some of the claims he has made against Nissan since he was arrested in November 2018.

He has alleged a Japanese government-backed coup to oust him as leader of the car maker.

“This time, the day before he is announced to speak out freely for the first time, they issued an arrest warrant for his wife Carole Ghosn.”

The spokeswoman said Carole Ghosn voluntarily went back to Japan nine months ago to answer prosecutors’ questions and was free to go without any charges.

“The issuance of this warrant is pathetic,” she said.

Japan is looking for a way to extradite Ghosn but Lebanon and Japan have no extradition agreement and Lebanon does not normally extradite its own citizens.