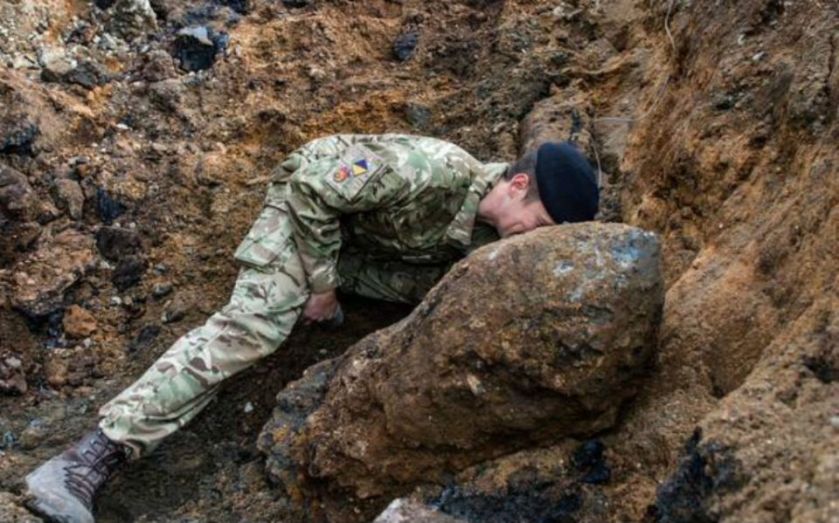 Efforts to disarm an unexploded Second World War bomb discovered near Tower Bridge measuring five ft in length and weighing 1,000lbs have come to an end after an army team disabled the device.

Residents near the site of the bomb on Grange Walk were told to evacuate the area situated just hundreds of metres from Tower Bridge. The cordon is now expected to be lifted this evening.

Southwark Council had notified people in the area to leave their homes before 8.00am and hundreds of children have been told to stay home from nearby schools as the army's bomb disposal unit prepare to disarm the more than 70-year-old explosive which was discovered by builders yesterday morning. 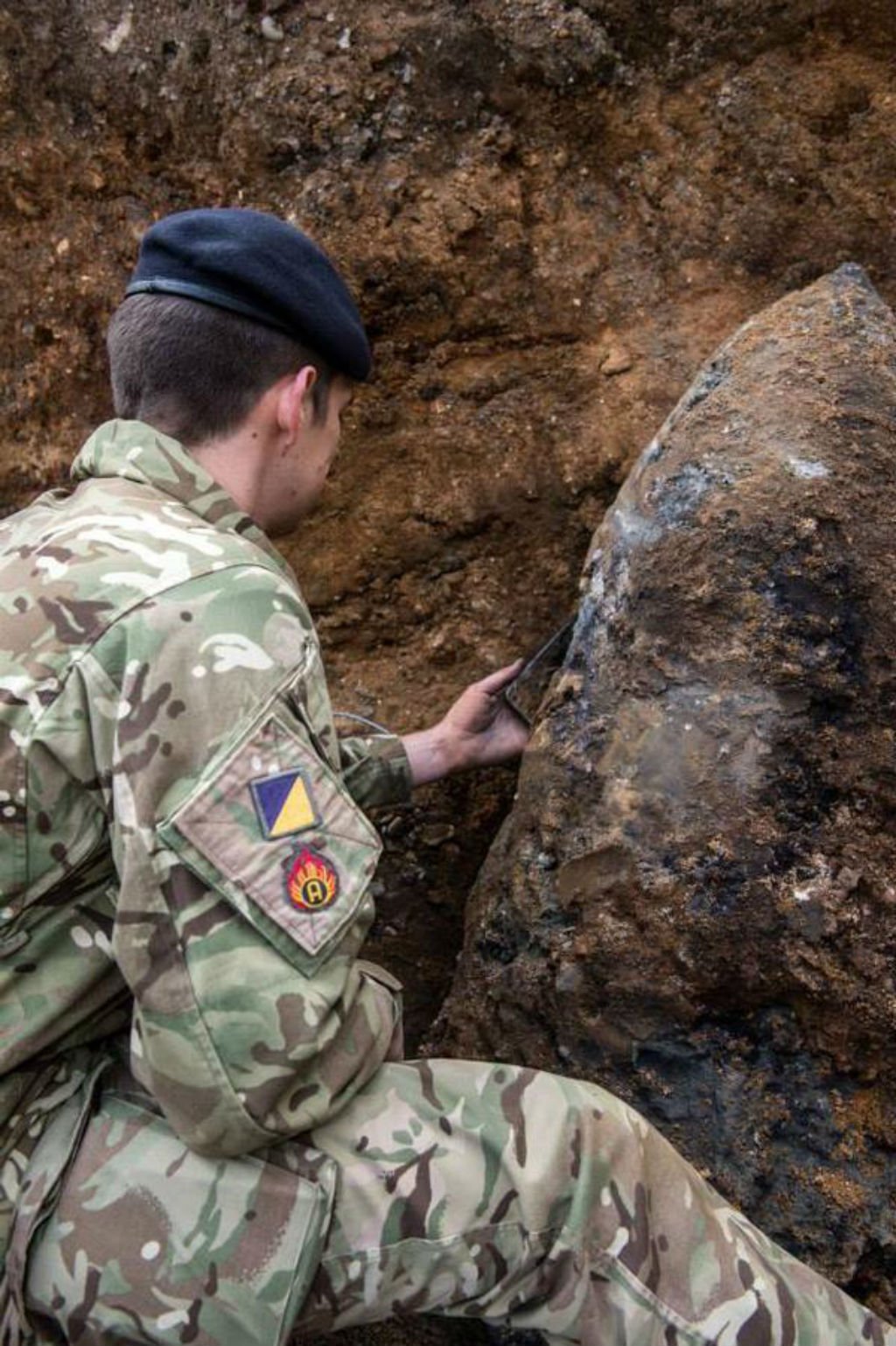 Those living within 200m of the area were warned "that if the bomb explodes, buildings in the 200 metre zone will be significantly damaged and those close to the bomb will be destroyed" and that remaining in their home placed their "life at significant risk". 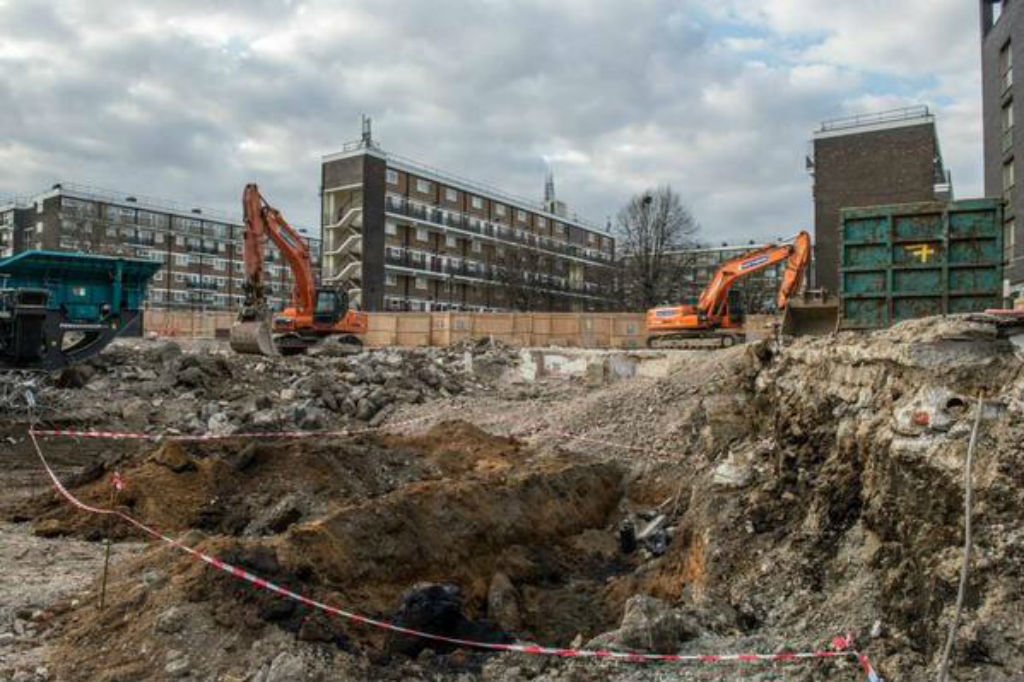