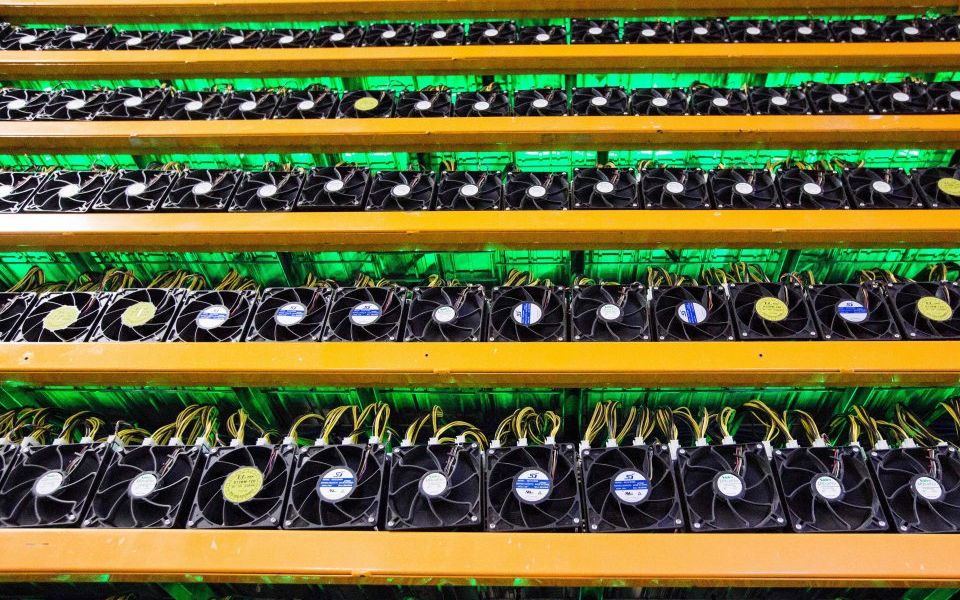 Argo has announced that it intends to become the first crypto-miner listed on the London Stock Exchange and will launch a service which makes mining easier for clients.

The originally Canada-based company, which has now launched in the UK, seeks to capitalise on the recent surge in demand for crypto-mining by launching the subscription-based service which it claims will make cryptocurrencies more easy to use.

Jonathan Bixby, one of the co-founders of Argo, said: “We have launched this service to take the pain and heartache out of participating in the biggest new technology breakthrough since the launch of the internet.”

The company was established this year and it is Bixby and fellow founder Mike Edwards first dabble in crypto-mining although they both have a background in technology.

It has already received permission from the UK Listing Authority to list on London Stock Exchange's main market in an effort to raise cash for its projects.

The company will charge users $25 (£18) per month to give them access to its so-called 'mining rigs' through either the app or its website, which allows them to mine four cryptocurrencies: bitcoin gold, ethereum, ethereum classic and Zcash.

Edwards said: “Setting up a computer rig to mine cryptocurrency is challenging, inefficient and expensive. I knew that we had to change the game and democratise the process so that crypto-mining could become a mainstream consumer activity.”

Crypto-mining involves having computers solve complex mathematical problems which, upon completion of a problem, is rewarded with digital coins.

However, the process requires the right equipment and software which consumes enormous amounts of electricity.

The mining process has been criticised for being damaging to the environment with a study by Alex de Vries finding that bitcoin mining alone could use as much power as the entire country of Austria by the end of the year.

On Thursday, Canadian state-owned power company Hydro-Quebec announced that it would halt energy approvals for crypto-miners as the consumption was so large there was a risk of the province not being adequately supplied with energy.