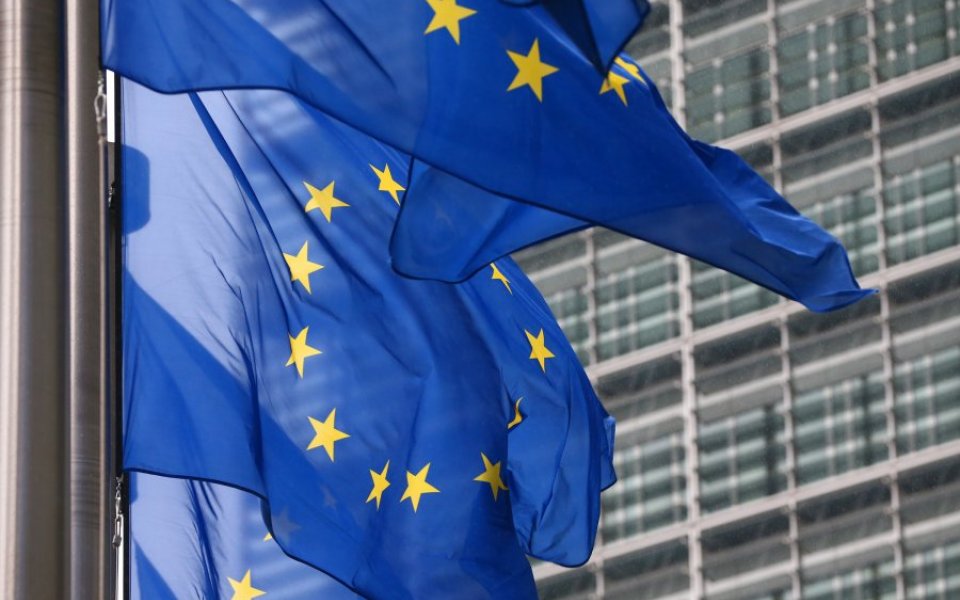 The EU referendum should be decided by voters informed by a balanced debate of the key issues. That debate risks becoming emotive, for example, about immigration, or skewed by the weight of the political machinery of the state. By contributing to the In campaign, big business is in danger of adding to that bias, driving a result borne out of the best funded self-interests rather than reasoned debate. There are good reasons why large international institutions want supra-national, less democratic bodies to deal with. However, the UK’s retail financial services markets operate differently in many ways to the rest of the EU. With financial regulation created entirely by the EU (implemented and enforced by the UK’s FCA), the retail financial services industry in the UK is increasingly burdened by ill thought out rules; an exit from the EU would enable the repatriation of such matters. These arguments need to be heard by voters and not drowned out by big business with deeper pockets.

Philip Salter, director of The Entrepreneurs Network, says No.

Companies have a single overarching responsibility, and that is to deliver for their shareholders. Of course, the strategies they use to achieve this vary from one company to another. So while some will ignore the cut and thrust of politics, the leaders of other firms will think that it is reasonable to back organisations they see as aligned with the interests of their business. This is all well and good in a democratic state. Whether it results in more harm or good is another matter. Many economists, including Stephen Dubner and Stephen Levitt of Freakonomics fame, have shown that campaign spending of this sort isn’t nearly as influential as you might assume. In fact, it seems that the money follows success, not vice versa. So putting aside the pros and cons of the UK leaving the European Union, the donations won’t do any harm – though they may act as a useful signal of which side is currently more likely to win.