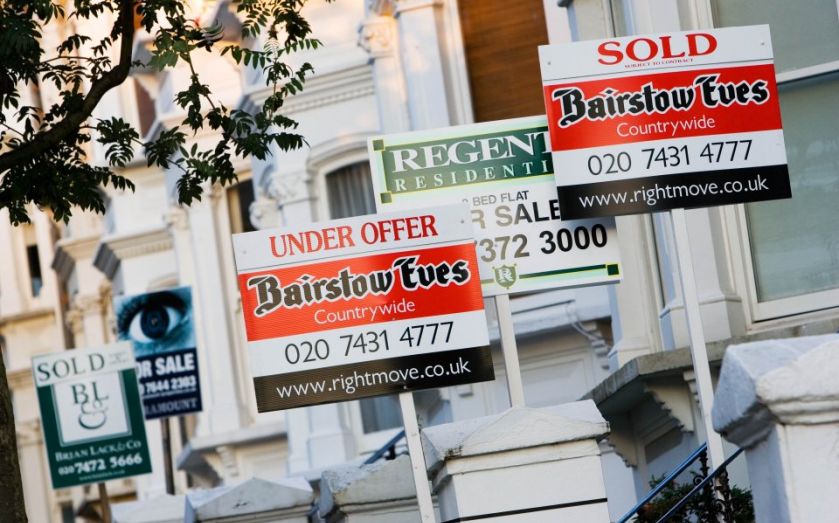 Mark Carney’s new measures are unlikely to have an impact.

Lenders are already operating within the proposed cap on the number of new high loan-to-income mortgages, and most are already undertaking stress tests on a possible rate rise.

The macroprudential tools seek to provide tighter lending criteria, but prices have been rising due to economic recovery, Help to Buy, a shortage of house-building, and foreign investment – into London in particular.

The Bank is trying to avoid a re-run of the credit crunch, but the announced measures are quite ineffective when interest rates are at a record low and the Bank continues to assure liquidity through its QE programme.

The announced measures may gain in importance if prices ever start to run away, but such events would be best addressed through a hike in interest rates.

A more sustainable solution is to increase house building – something the Bank of England has absolutely no control over.

The gradual escalation of these measures sends the signal that the Bank is on the case, cooling house price expectations.

The cap on loan-to-income ratios and the stress test for borrowers may not have a material impact in large parts of the country immediately. But in overheating London, they should bite earlier and more significantly. The share of high loan-to-income mortgages in the capital is double the national average.

Using the new macroprudential tools buys time, during which the Bank can keep interest rates low and support the economy.

But more action will follow, from dialling back Help to Buy in September, to the first rate hike as early as November.

By stepping in early, but gently, policy makers reduce the risk of late and draconian action. After all, they have even less of an interest in causing a housing crash than in presiding over a new boom.