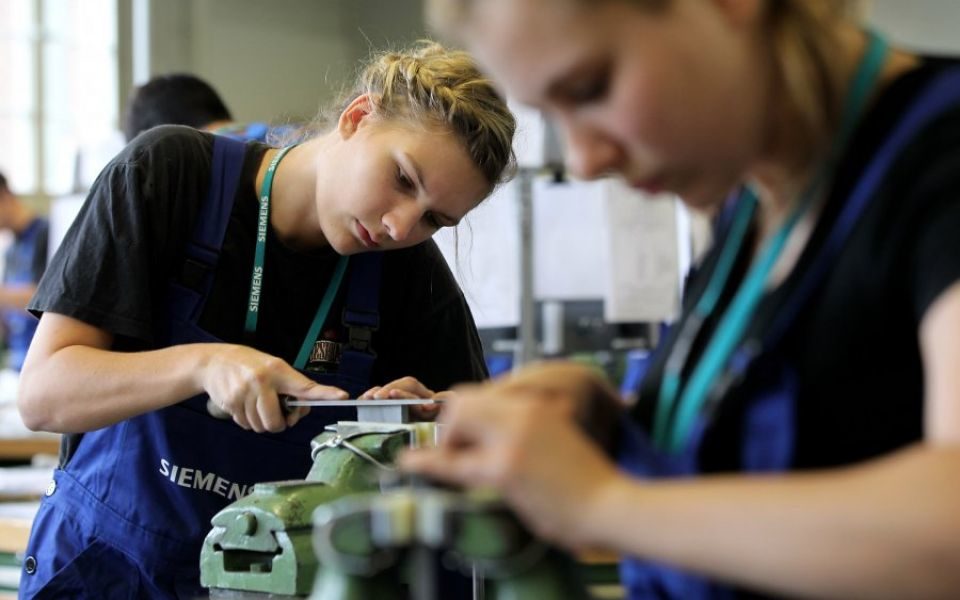 A controversial tax designed to shake up the apprenticeship system will likely fail to meet its original targets, according to the government minister in charge of it.

Anne Milton, apprenticeships and skills minister, admitted it is “unlikely we will meet 3m by 2020”.

Speaking to City A.M., Milton insisted comparing numbers before and after the levy is “like comparing apples and pears” because apprenticeships were of “poor quality” pre-2017.

The system was “very patchy” before the levy came in, she said. “If you have no eye for quality then you can get lots of apprentices.”

Last month it emerged the number of starts has increased for the first time since the levy came in, but is still well below equivalent figures reported in 2016-17 and 2015-16.

Between August and January 225,800 people embarked on an apprenticeship, 10 per cent up on the same period the year before.

But this still represents a 16 per cent drop on the same period before the levy in 2016-17, when 269,600 people embarked on apprenticeships.

Last month the National Audit Office said the rate of starts would need to double for the government to meet its 3m target by March next year.

The levy, brainchild of ex-chancellor George Osborne, charges all employers with an annual pay bill of more than £3m at a rate of 0.5 per cent of their total pay bill. The proceeds then go towards paying for more people to start apprenticeships at those companies.

It has faced criticism from businesses for difficulty in accessing the funds, as well as problems with access to apprenticeships which are still in development.

“It’s a demand-led system so it’s not always possible to predict exactly how many apprenticeships you’re going to have – that’s in the hands of employers,” said Milton.