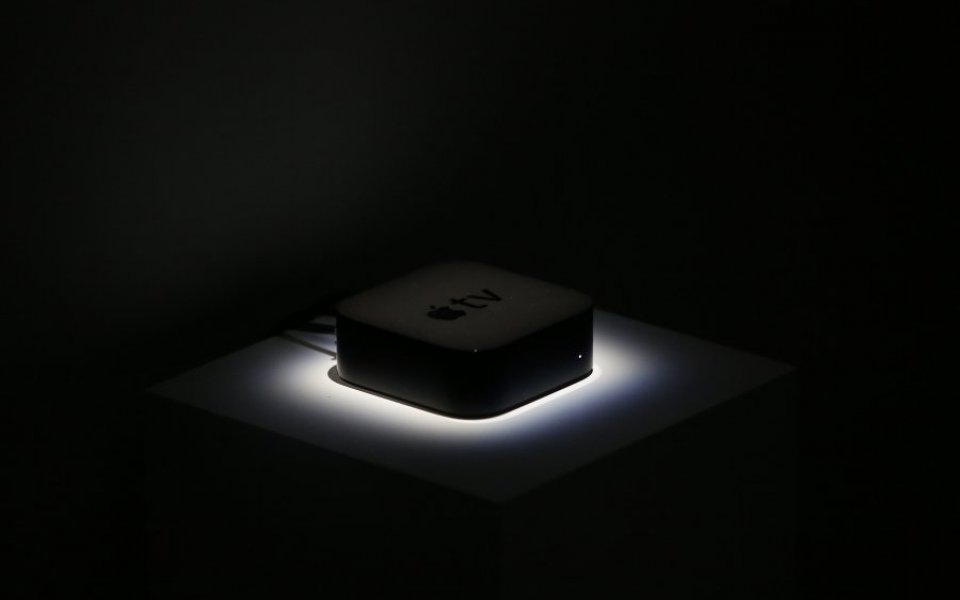 Apple's plans to stream live shows to its TV service have been put on hold, according to reports.

The plans to bring live broadcasting from several US media companies to its internet TV platform have stalled, Bloomberg reports, as one TV executive said talks have paused.

The service would work in a similar way to traditional cable subscription packages in the US, but instead shows would be streamed online rather than via cable or satellite.

Read more: Apple TV could be a broadcast industry killer

Speaking at an industry conference, CBS chief executive Leo Moonves said: "They've had conversations on it, and I think they pressed the hold button."

Negotiating the price of the service is holding things up, Bloomberg reports, with media companies wanting more money.

The tech company launched a revamped Apple TV in September, indicating that further developments were planned.