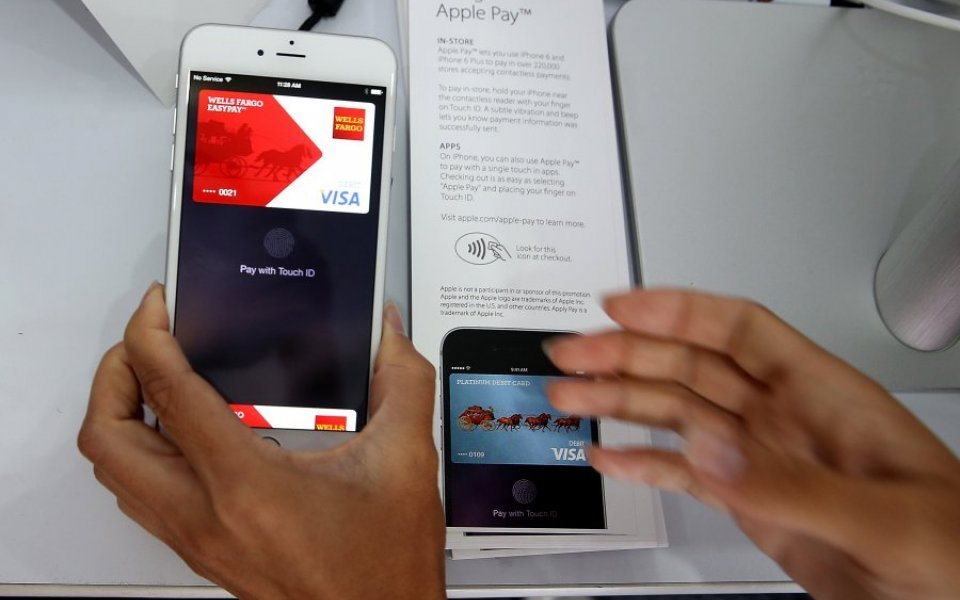 Mobile payments became a hot topic just about the time when first iPhone was introduced by Steve Jobs in 2007. Back then experts in payment, retail, telecommunication, and banking industries started thinking about a smartphone as a viable alternative to physical wallets suggesting many different technologies, but no one knew how exactly the winner was going to look.

The only thing they knew for sure: traditional banks, payment brands (like Visa and MasterCard), and merchant payment processors (like First Data and Heartland) would remain indefeasible part of the business. The game rules were changed in 2008 when Satoshi Nakamoto (real identity is still unknown) published a short white paper called Bitcoin: A Peer-to-Peer Electronic Cash System.

The most important innovation of bitcoin is the fact that neither banks nor payment brands are necessary anymore in order to process secure and reliable electronic transactions between customers and merchants, both online and in store.

Merchant payment processors were put out of the equation as well; however, the industry realised that among other problems, bitcoin transaction processing time is too slow (at least 10 minutes) to compete in a brick-and-mortar merchant environment with plastic cards, which get approvals within milliseconds.

Some intermediary should still exist between merchants and blockchain in order to facilitate commercial-grade crypto payment processing, and so the gap was quickly filled by new payment processors specializing on blockchain technology, such as BitPay and Coinkite.

Finally, the breakthrough cryptocurrency was more or less adapted to harmful conditions of retail stores. But it still was not ready for mainstream, due to the lack of convenience which is required in order to win the battle against plastic cards.

Mobile phones were already used for in-store bitcoin transactions, but scanning a barcode from the point of sale display was not as elegant and simple as swiping or waving the plastic card.

So many people, myself included, were surprised when in 2014 Apple announced its Apple Pay.

Instead of creating anything revolutionary similar to blockchain, it fully relied on aging plastic cards and outdated systems behind the scenes: magnetic and chip & pin card technologies at least 30–50 years old.

The supercomplexity of existing payment infrastructure was increased by adding another superstructure, which inevitably lead to problems with reliability and security.

The formula is simple: the more complex is the system the more unreliable and insecure it becomes. We all know the truth about the “security” of plastic cards (think about mega breaches like Target).

Apple Pay uses some technical “tricks” to hide the card number and communicate it securely between the iPhone and the bank, but here is the problem:

Apple and other mobile payment solution providers such as Google and Samsung still “allow” us to keep those insecure magnetic stripe or chip & pin cards.

Consumers will continue using them because mobile payments are still not as common as plastics, merchants will continue accepting them, and while still waiting for better technology, we all together will be caught by next generation of card data breaches.