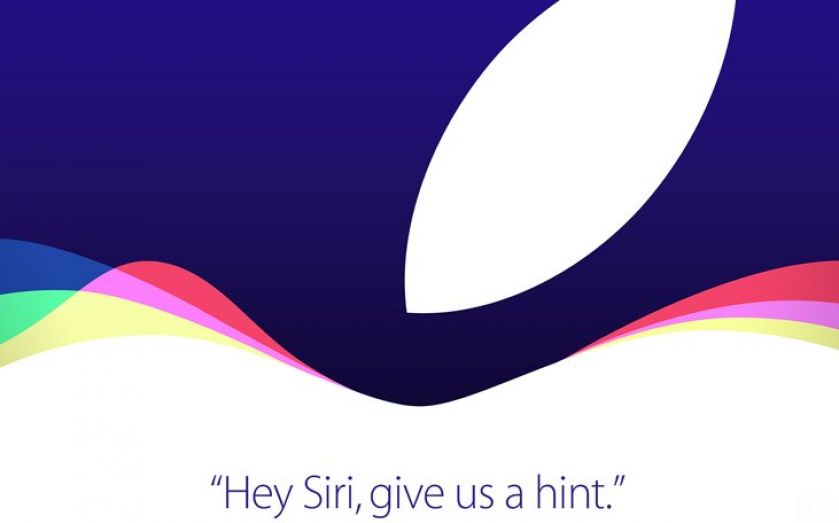 Apple has revealed the date of an event where it's widely expected to unveil the latest generation of the iPhone, following the record-breaking success of the iPhone 6.

The California-based tech company has sent out an invitation to an event on 9 September, at the San Francisco Bill Graham Civic Auditorium, saying only "Hey Siri, give us a hint".

Frustratingly, when people asked Siri, it teased them with: "The only hint I can give you right now is a hint of lime."

Apple traditionally launches new iPhones at this time of year – and it's expected the newest version will be the iPhone 6s and the larger iPhone 6s Plus.

Read more: What to expect from the new Apple iPhone

There are also likely to be updates to the operating system with iOS 9, and a second version of its WatchOS, as well as a potential announcement around Apple TV.