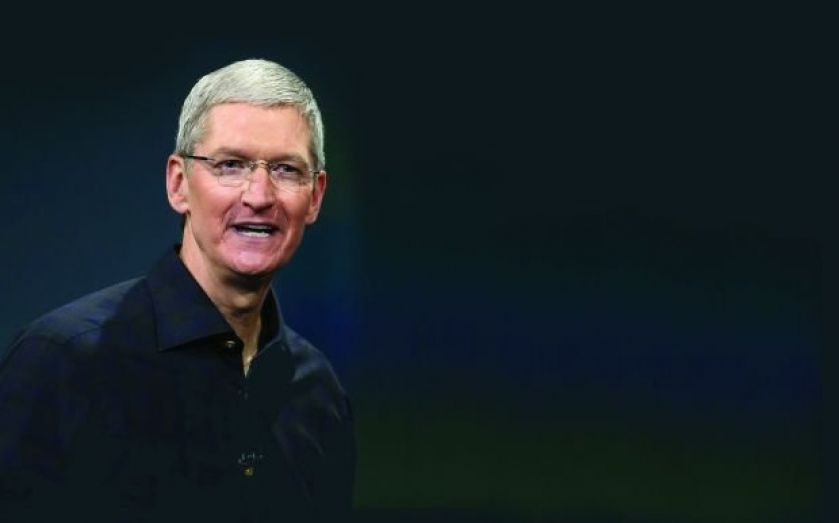 Apple chief executive Tim Cook made history yesterday when the 16-year veteran of the world’s most valuable publicly-listed company announced he was proud to be gay.

In a letter to Bloomberg Businessweek, Cook wrote: “If hearing that the chief executive of Apple is gay can help someone struggling to come to terms with who he or she is, or bring comfort to anyone who feels alone, or inspire people to insist on their equality, then it’s worth the trade-off with my own privacy.”

“Hot on the heels of Christopher Bailey’s appointment as the first openly gay chief executive of a FTSE 100 company, it shows that attitudes are changing,” said Suki Sandhu, the boss of OUTstanding a non-profit network for LGBT execs.