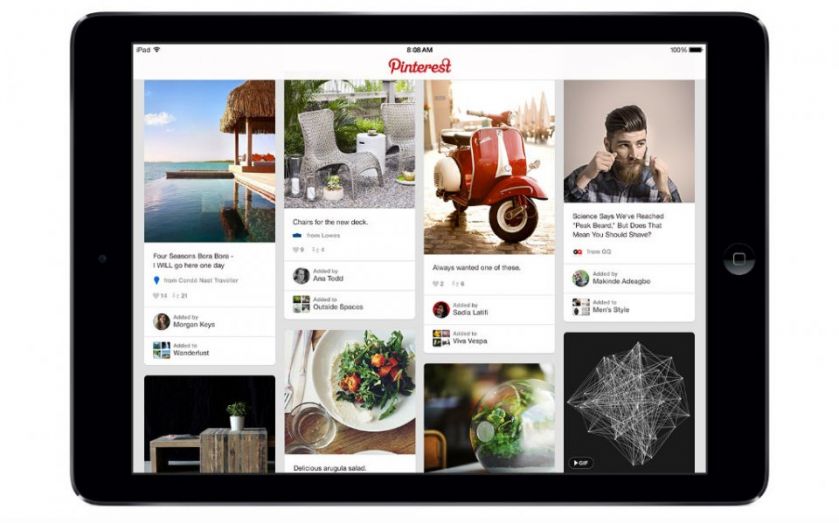 The app store may have revolutionised the way we listen to music, read newspapers and order a cab, but there is one major problem with it which Apple hasn't addressed. Until now.

Among the 1.4m apps, how do people find the app they’re looking for, and how do companies get their app into people’s hands?

Open the app store on an iPhone or iPad and you’re faced with a bunch of sections listing the most popular apps in each category, and the search function is only useful if you already know what you’re looking for.

Apple also chooses a small selection of featured apps, but beyond that, there’s not an easy way of discovering the next app that could revolutionise your life.

It’s frustrating not just for users, but for app creators, from game-makers to publishers, who want as many people as possible to see their app creation. Unless it ranks highly or is one Apple’s chosen ones it’s unlikely to get in front of anyone’s eyeballs.

In the same way as Google organises the internet into a searchable and usable thing for finding information, many people have long lamented the lack of similar functionality for the app store.

The issue is not one that’s seemed to have bothered Apple much in the past and calls for changes have gone unheard.

However, that could be about to change. Apple is partnering with Pinterest to bring more apps to more people.

The image sharing site, which lets users pin things of interest to a virtual board, is introducing a new feature called “app pins”.

With just a tap, anyone browsing on their iPhone or iPad can install the suggested app then and there.

As the site is centred around people’s interests and themes- whether that be art, books, travel, or pretty much any subject matter you can think of – the new partnership unboxes apps from the app store to put them in front of a wider audience.

Pinterest is hugely popular, with around 40m people visiting the site every month to pin things they find interesting and search the collections – maybe that’s sports cars pictures, holiday destinations in the Maldives, or dinner party food ideas to wow friends.

Those millions of users are also super engaged. While other social networks grab the headlines, Pinterest is actually driving more traffic to publishers websites than Twitter LinkedIn and Reddit combined and is second only to Facebook.

“We can be a really powerful service for app discovery, which is a problem that still really hasn’t been solved. Our speciality is really connecting people to the things they want to do,” said Pinterest founder Evan Sharp speaking to the New York Times.

So, who's to say you might not stumble across the next Uber next time you're browsing Pinterest.