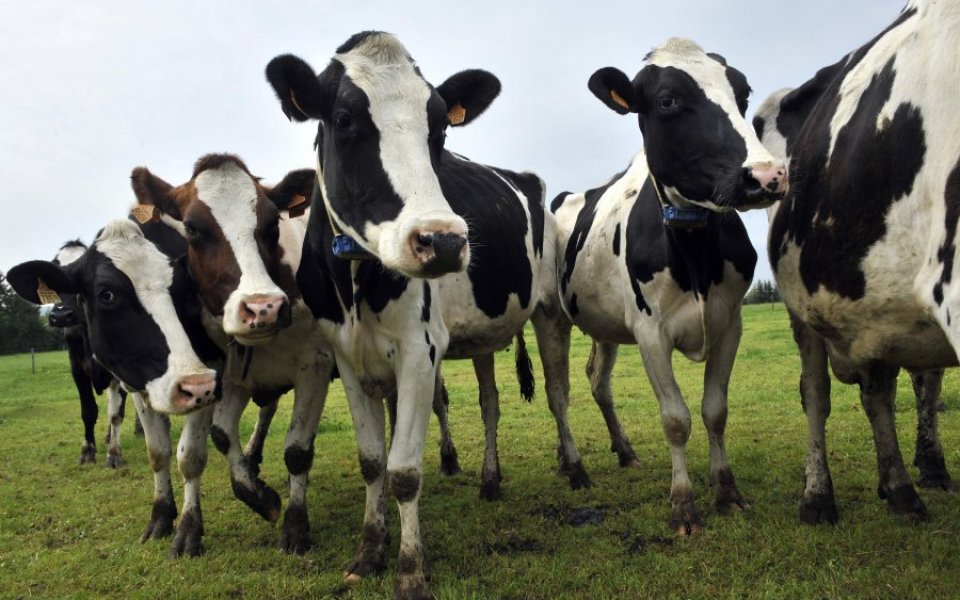 Anthrax has been found in a dead cow in Wiltshire, Public Health England (PHE) confirmed today.

The cow, which died at the end of last week at a farm in the Westbury area, has been incarcerated, and movement restrictions have been imposed at the site.

PHE is now working with Defra and the Wiltshire council to take further action, but in a joint statement they said the risk of infection in humans who came into close contact with the animal was “very low”.

Partners are in touch with any potential contacts to offer public health advice, however there are no risks to the wider community.

The risk to the general public is extremely low but it is kept under constant review. No cattle from the field have entered the food chain but as a precaution a local public footpath has been closed.

We are aware of a confirmed case of anthrax disease in a cow in the Westbury area of Wiltshire. The risk of infection in close human contacts of the animal is very low, and we are in touch with any potential contacts to offer public health advice.

Anthrax is a lethal bacterial disease caused by spores that are able to lie dormant for decades. It usually affects herbivorous animals, but humans are also susceptible. It is very rare, however – the last human case occurred in 2008.