And the best restaurant award goes to... Nando's? 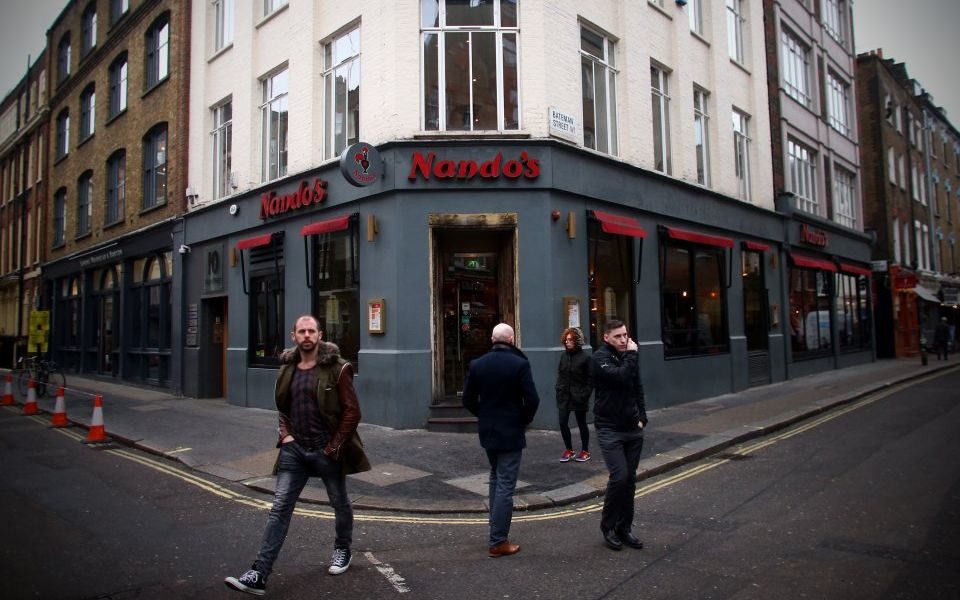 The Smiles Better Awards, running annually since 2016, are organised by the Preston Business Improvement District (Bid) and sponsored by the NWL Chamber of Commerce.

Awards are given following a public vote, which sees visitors rate businesses in the city centre. More than 68,000 votes were cast to pick the best club, bar, restaurant, pub and more.

This year, the international chicken shop and the Twelve Tellers, a JD Wetherspoons, beat out local businesses in the restaurant and pub categories, respectively.

Mark O'Rourke, who owns the Preston-based retailer group of the same name, spoke out following the award ceremony on Tuesday.

O'Rourke, who owns We Don't Give a Fork which lost to Nando's, said to Blog Preston: “It isn't fair on local independents that they are in the same categories as national chains”.

O'Rourke said that chains like Nando's should have their own category, so that locally owned businesses have the opportunity to win awards.