Anadarko says it will talk to Occidental over $38bn, but recommits to Chevron merger 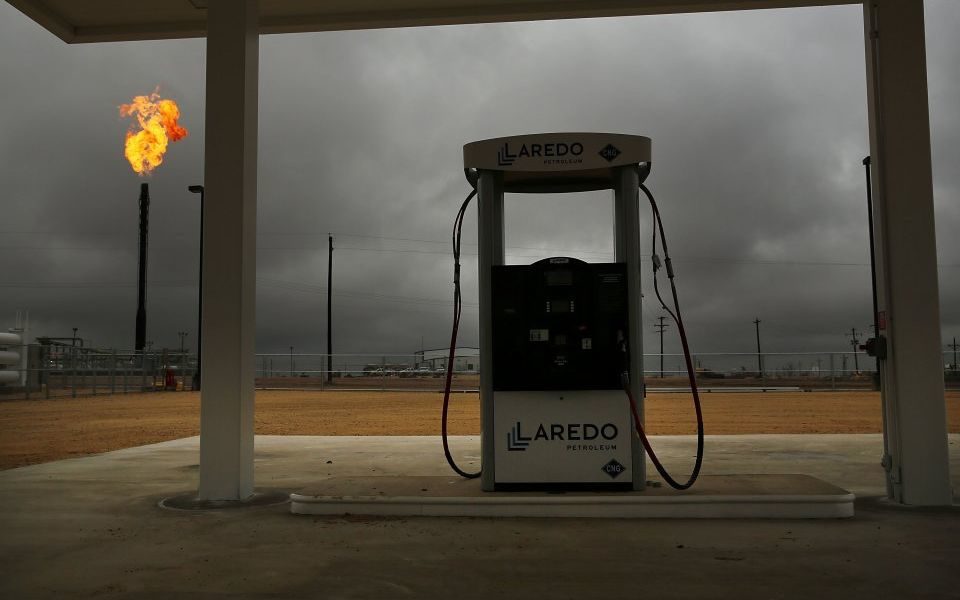 US oil company Anadarko said today it will open negotiations with Occidental, days after its larger peer tabled a $38bn (£29bn) takeover offer.

The board said it would consider the bid which might prove better value to shareholders than a previously announced deal with Chevron.

Chevron announced at the beginning of the month that it had reached an agreement to merge with Anadarko, in a $33bn deal which values the business at $50bn including debt.

“Following consultation with its financial and legal advisors, has unanimously determined that the Occidental proposal could reasonably be expected to result in a ‘superior proposal,” the Anadarko board said in a statement today.

Occidental’s $38bn bid values the firm at $57bn including debt.

While opening to the Occidental bid, Anadarko’s board also stressed it was still committed to Chevron.

“The Chevron merger agreement remains in effect and accordingly the Anadarko board reaffirms its existing recommendation of the transaction with Chevron at this time,” it said.

The merger agreement now gives Chevron four days to table a counter-offer. If the deal falls through, Anadarko will owe Chevron a $1bn break-up fee.

The two companies are locked in a battle for Anadarko’s assets in the US Permian basin which stretches across parts of Texas and New Mexico. The shale field has vast reserves of oil and gas which are cheap to extract.