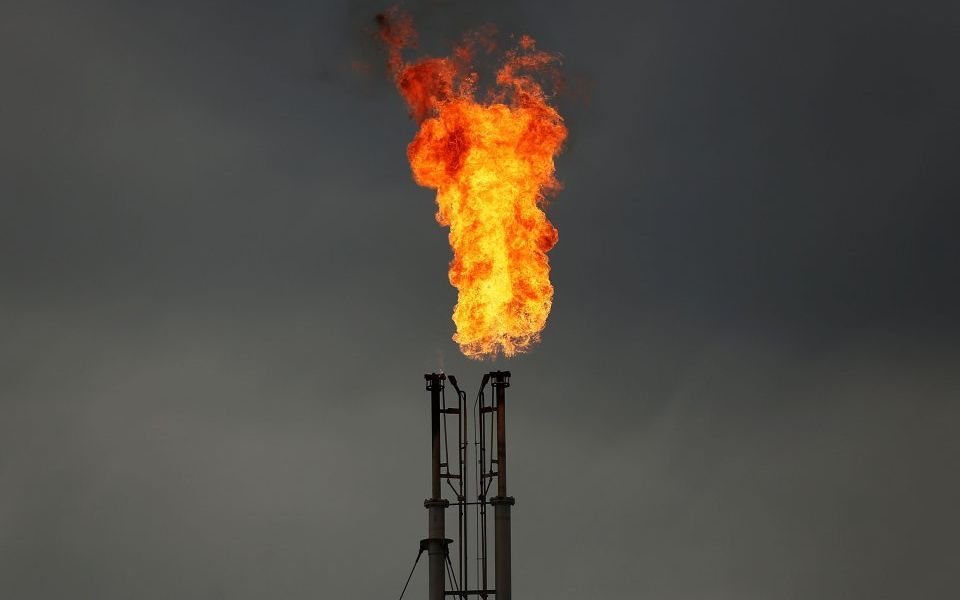 US billionaire Warren Buffett signalled support for Occidental’s $38bn offer for rival Anadarko today by announcing he will invest $10bn in the oil company.

Buffett’s investment company Berkshire Hathaway committed to the investment on the proviso that the deal with Anadarko would go ahead.

Read more: Anadarko says it will talk to Occidental over $38bn bid

“We have long believed that Occidental is uniquely positioned to generate compelling value from Anadarko's highly complementary asset portfolio. We are thrilled to have Berkshire Hathaway’s financial support of this exciting opportunity,” said Occidental chief executive Vicki Hollub.

Yesterday the board of Anadarko confirmed that it would enter into negotiations with Occidental after the company launched a hostile bid last week.

Its offer came after Anadarko had already agreed a $33bn merger with Chevron. Under the merger agreement, Chevron has another three days to table a new offer to counter Occidental’s bid.

“We look forward to engaging with Anadarko’s board of directors to deliver this superior transaction to our respective shareholders,” Hollub said.

Anadarko would bing major assets in the US Permian basin to the bidder that wins its shareholders’ favour.

The target said yesterday it is still committed to the Chevron deal, but is bound to consider what could be a “superior proposal”.