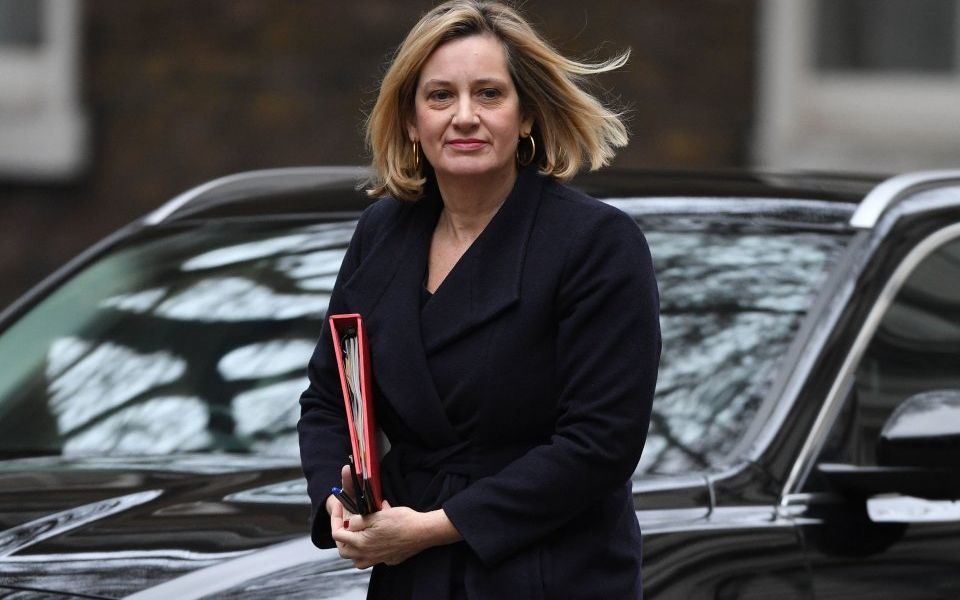 Amber Rudd has given the green light for the long-awaited pensions dashboard project to go ahead, with the first industry models to come out later this year.

Under the scheme, workers will be able to see information about their various nest eggs combined on a so-called dashboard, accessible on smartphones, tablets and computers. The plan is a bid to make it easier for people to keep track of funds accumulated in various pots over a lifetime of working.

Rudd said this morning: “With record numbers saving for retirement as a result of our revolutionary reforms, it’s more important than ever that people understand their pensions and prepare for financial security in later life.

“Dashboards have the potential to transform the way we all think about and plan for retirement, providing clear and simple information regarding pension savings in one place online. I’m looking forward to seeing the first industry dashboards later this year.”

? People will for the first time get the facts and figures about their pension in one place.

? It will transform the way we all think about and plan for retirement.

Rudd’s proposals crucially include plans to force providers to transfer their data to be used in the dashboard. Compelling funds to do this has been a sticking point in the past, amid fears the project would sink if some did not take part.

The Department of Work and Pensions (DWP) said it expects “the majority” of pension schemes to go live with their dashboards within a three to four year window.

But if the government wishes to force schemes to take part it will need to pass it into law, via a pensions bill.

Tom Selby, analyst at AJ Bell, said with Brexit slowing down the legislative agenda, there is “no guarantee” such a bill would see the light of day this year.

“However, the fact the policy has attracted cross-party support suggests it is likely to become reality eventually – we just don’t know who will introduce it or when.”

The DWP also confirmed information about people’s state pensions would be included “as soon as possible,” although a spokesperson was unable to give a more detailed timeframe.

Helen Morrissey, pension specialist at Royal London, said: “The government’s plan to provide a link to state pension is simply not good enough – pressure needs to be put on HMRC to get the state pension data integrated from day one if the dashboard is to work.

“The opportunity presented by the dashboard is too important to be lost – we must get it right first time.”

Alistair McQueen, Head of Savings & Retirement at Aviva said: “We need the pensions dashboard because we need to bring pensions out of the digital stone age. By doing so, the potential for savers is enormous.

"With the government now fully committed, and with a sensible route map to success, all must now move forward with confidence, purpose and ambition."