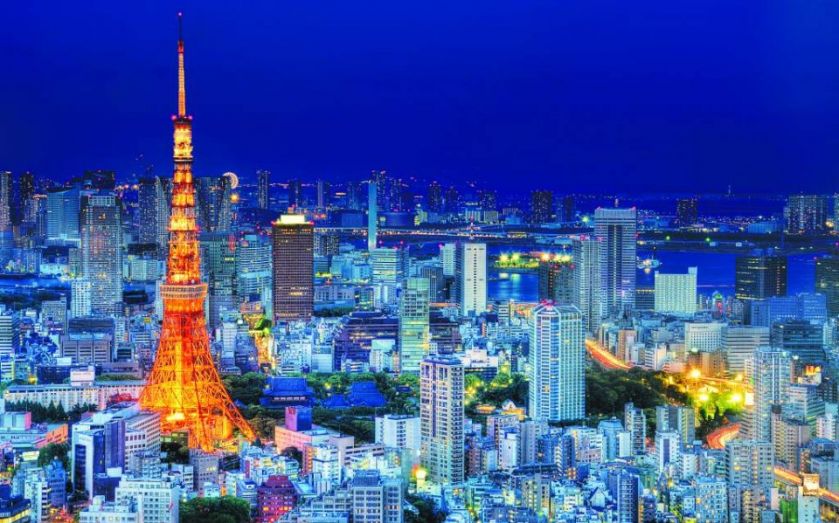 Alternative finance is a growing business in the West. In 2014, UK peer-to-peer and crowdfunding platforms made £1.74bn available to firms and individuals, with growth of 168 per cent in Britain and 144 per cent across Europe. But what does the landscape look like on other continents?
Set to be published by the end of 2015, a new report from Cambridge University, Tsinghua University and the University of Sydney, and in partnership with KPMG Australia, will examine the alternative finance market in Asia. There is currently no reliable research database on the region, and this, says Robert Wardrop, executive director at Cambridge Centre for Alternative Finance, is the primary motivation for executing the study. I spoke to him about it, and about the Asian alternative finance landscape.

How big is the Asian market?

We know it’s really big, but no-one knows how big. We estimate that there are between 2,000 and 3,000 platforms in China alone, and that these account for between 80 and 90 per cent of those across the region as a whole. Our sense is that there are relatively few platforms operating in the rest of the Asia pack, and very little activity as yet, though that will change. At the moment, you’re really dealing with apples and oranges. Because of this, we’re separating the report into two, looking at China and Asia Pacific individually. We plan to run the report on an annual basis; it’s really about benchmarking. In this first one, we’ll be looking at around 500 platforms, mostly in China.

What do we already know about the sector and how it operates?

We know some things. We tend to think of alternative finance in terms of advanced and developed markets, but we see evidence of a very sophisticated approach in Asian markets, particularly in data analytics. We expect to see the vast majority of platforms dealing with debt-based lending. And we already know a little about how they operate.
First, if you compare it to the market here, there is far less incumbent banking infrastructure giving out personal loans, and there are also many sole traders, which may be being classified as personal loans. Second, online platforms have developed sophisticated alternatives to credit scoring. There are examples of the incorporation of social data: if payments are slowing, for example, information is broadcast through social networks – there’s group peer pressure to repay loans and obligations; it’s used as a form of social sanction. Third, you see material participation of banks to a greater degree than in other parts of the world. Around 10 per cent of current volumes are going through platforms owned or partly owned by regional banks. Finally, another interesting area is cross-border flows. Alibaba, for instance, has pursued partnerships not just with lenders in China, but also with platforms in the US and UK to finance its supply chain.

Are there any issues with extant regulation, particularly in China?

We just don’t know yet. The regulatory environment is deeply unclear; there doesn’t appear to be a clear regulatory framework. We’ve just kicked off the pre-fieldwork part of the study, so we’ll find out in due course!

Why will the report be of interest to US and European platforms?

I think there is a lot of interest in the US and Europe to partner with counterparts in Asia. Some UK platforms have already opened offices in Australia. Internationalisation is something many are interested in, including Chinese platforms.
Part of that is driven by comparative lending. The predictive power of algorithmic models means some in the industry believe they’re scalable across geographies. It’s not clear to me yet whether that’s the case, however.

Do you see sector competition between different markets?

I don’t think that there’s a sense of competition. The way they’re looking at it – in terms of a public policy perspective – is consistent with how they’re looking at their national competitiveness. Singapore is interesting in this area. The approach it’s taking is quite consistent with how it’s positioning itself in financial markets. I wouldn’t be surprised if it leveraged existing strength in financial services to be well positioned in this market as it emerges. It’s not clearly competing with China – it has a specific strategy for the position it wants.
[custom id="25"]
Share
Tags: Alternative finance Crowdfunding