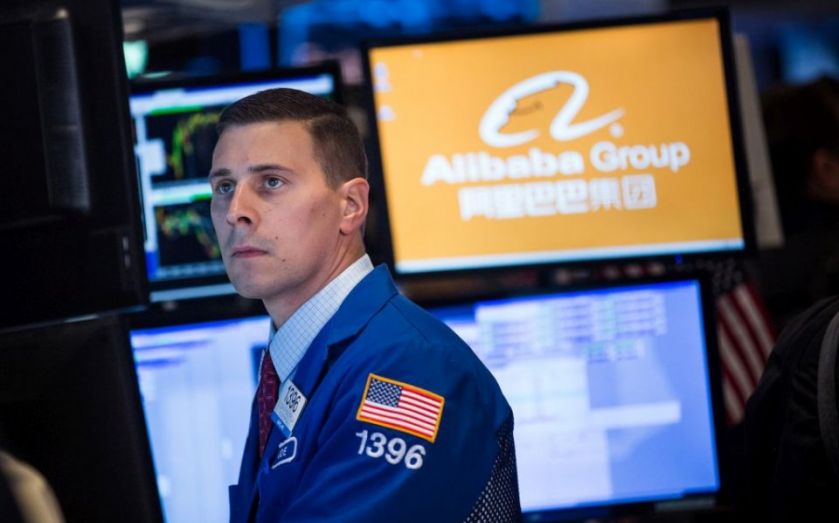 Alibaba has struck back at mounting criticism of its stock's performance, taking aim at a recent Barron's cover story, which suggested its share price could drop by 50 per cent from current levels.

The Barron's article describes China's struggling economy and rising competition in the e-commerce market as cause for concern and argued Alibaba's price-to-earnings ratio and average customer spend compared unfavourably with competitors.

Alibaba's stock has struggled in recent months amid disappointing revenue figures, falling more than 35 per cent since it surged to a high of $120 following its record-breaking IPO a year ago. 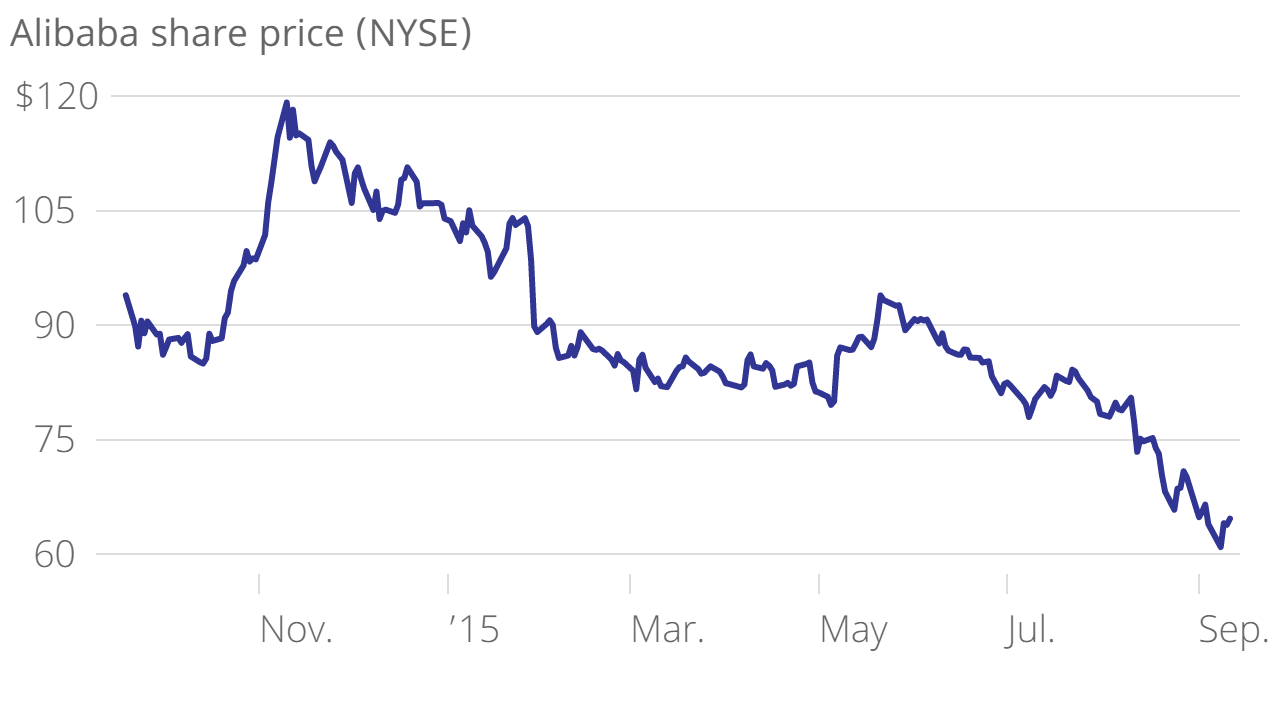 The Barron's cover story follows other less-than-complimentary media commentaries about the e-commerce giant.

In the scathing article, writer Jonathan Laing even poured doubts on Alibaba's estimation of its size, writing: "Consider this: Alibaba claims to have 367m users – about the same as one government agency's estimate of China's entire online-shopping population. Or this: Alibaba claims its average shopper spends 26 per cent more on its sites each year than the average US online shopper spends on all sites.

"Does that make any sense, given American consumers' far greater affluence and ability to avail themselves of a vastly more developed e-commerce ecosystem?"

Alibaba has slammed the article as lacking in "integrity, professionalism and fair play".

According to the U.S. Census Bureau, total retail e-commerce sales in the United States amounted to US$298bn in 2014. Based on our estimate of 179 million online shoppers in the United States in 2014 using Forrester Research projections, the average annual online spend per U.S. online shopper in that year would be US$1,665. This number is 73 per cent higher than the annual average online spend per U.S. shopper claimed by Mr. Laing.