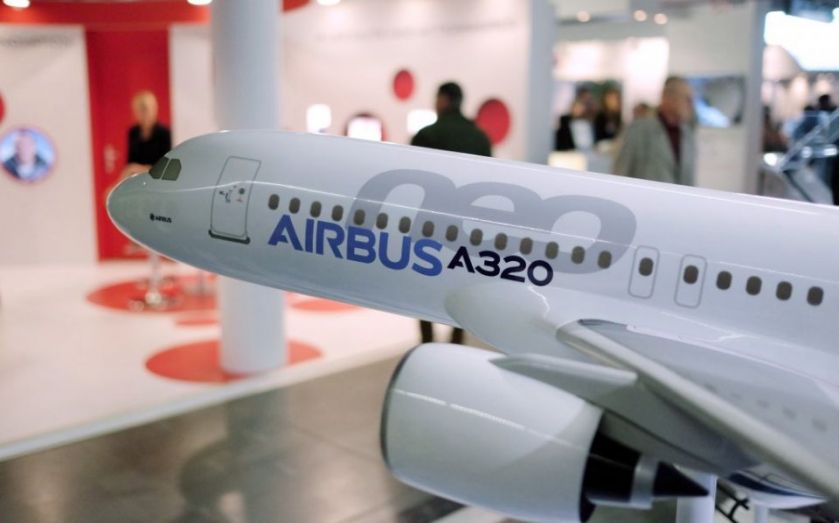 Airbus A320s – the type of passenger jet that crashed into the French Alps today – have a strong safety record with relatively few accidents.
According to a Boeing safety analysis the A320 family has just 0.14 fatal accidents per million takeoffs, AP reports.
There are currently 3,606 A320s in operation and a further 2,486 of the A318, A319 and A321, which make up the family.
Similar to a Boeing 737, the twin-engine jet is used to fly between cities that are one to five hours apart.
The Germanwings A320 crashed Tuesday crashed in the south of the Alps while flying from Barcelona to Duesseldorf in Germany. It had been in service for 24 years, and had been owned by Lufthansa, Germanwing's parent company, for the whole duration.
Up to 150 people who were on board are feared dead.