AIM delistings fall to lowest level in over a decade 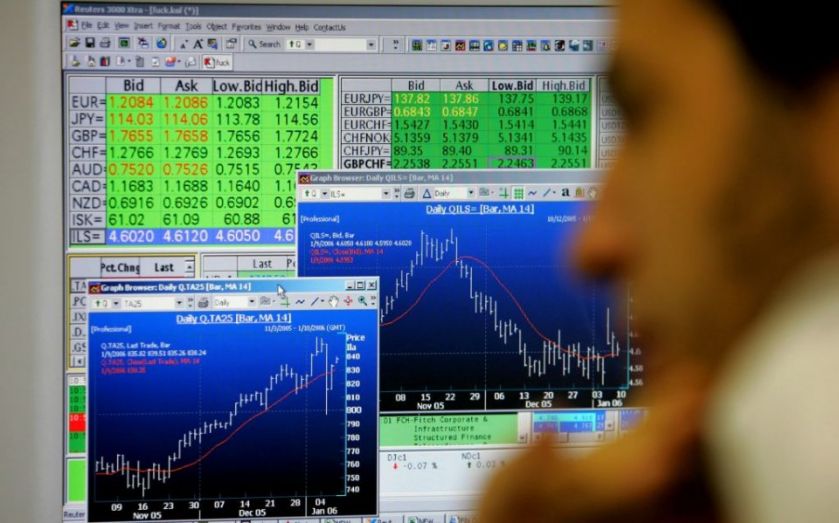 The number of companies delisting from the stock exchange’s Alternative Investment Market (AIM) dropped to the lowest level for a decade last year.

Just 66 companies delisted from AIM during the year ending 30th June, according to research by accountancy group UHY Hacker Young. This is down from last year’s figure of 82, and represents a significant decrease compared to ten years ago, when the total was 275.

Six companies cited AIM’s regulatory obligations being a cost or time burden when delisting last year, down from 47 a decade ago. Just one company delisted from AIM this year citing a weak financial position, down from 21 in 2008-2009.

“Companies are increasingly seeing the cost of listing as worthwhile to access the deep pools of secondary capital AIM offers a route to. As the market has grown, so has its reach to institutional investors and this ability to meet funding needs reduces the need to move,” he continued.

The average daily volume of trades on AIM increased dramatically during the period examined in the study, hitting 44,360 in 2018-19, compared to 15,180 a decade ago.