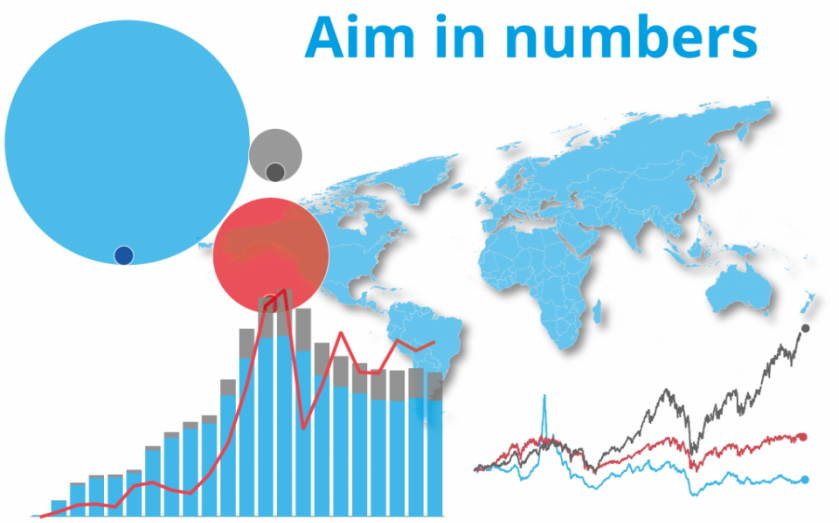 Today is the 20th anniversary of the UK's junior market: despite the fact Aim is currently sitting 24 per cent below its opening price, it has enjoyed some remarkable success stories.

Despite still being behind its launch index, there are several notable success stories. Online retailer Asos, for example, has turned out to be a seriously good investment: £1,000 invested when the company joined Aim in 2001 would net you £160,000 today.

And Aim’s popularity has grown over the years too. Research by investor Hargreaves Lansdown suggests while back in 2007, five per cent of its Vantage account holders owned Aim-listed shares, these days that figure has increased to 17 per cent.

Over 3,600 companies have joined Aim in the last 20 years. Central to innovation, job creation and productivity, these companies have played a unique role in fuelling economic prosperity in the UK, a dynamic recognised by government, business and investors.