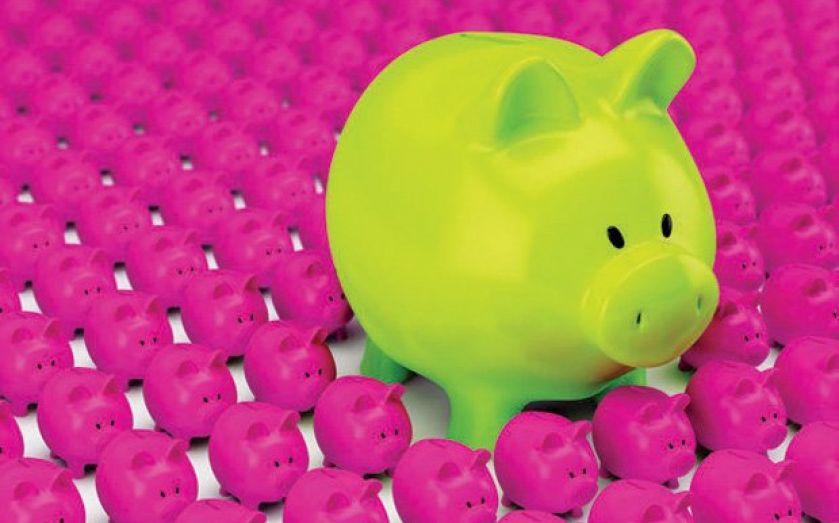 But the more interesting story is in the trends that emerge when you look at which sectors within alternative finance gained real traction in the UK in 2014. We’ve seen much less emphasis on donation or reward-based crowdfunding, while real lending and investment activity have taken off. Peer-to-peer (P2P) business lending grew at 250 per cent, leapfrogging P2P consumer lending in the UK for the first time, and reaching almost €1bn (£733m) in 2014. And the fastest growing subsector of the alternative finance market in the UK was equity-based crowdfunding, which grew 420 per cent, with volumes totalling €111m by the end of the year.

CAPTURING PUBLIC IMAGINATION
The concept of investing for a return via alternative finance has captured the UK public’s imagination and increasingly gained their confidence – much more so than in mainland Europe. The UK leads the field in terms of volume invested per capita, with 15 times more invested per head than in France and 20 times more than in Germany.

There are a number of factors that underpin this progress. Not least is the matter of timing in the economic cycle – the lack of yield available elsewhere since the Bank of England’s QE programme has made the informed investor look at alternatives and be relatively less concerned about immediate return.

The penetration of crowdfunding in the UK also owes a lot to the overall level of online adoption. And acceptance of alternative finance will have been helped by the implicit government vote of confidence in P2P platforms when some were selected as a method of transfer for the British Business Bank initiative.

A VIEW ON REGULATION
But one of the most influential factors has to be the regulatory environment. Importantly, this is being developed via relatively pragmatic dialogue between regulators and the industry. When we hosted the Crowd Funding Association’s AGM in 2013, the Financial Conduct Authority and the Treasury were panellists.

While not unconcerned about the potential risks for investors, the Treasury’s view was that this was an area the UK was leading in, and that, as far as possible, it should not be held back by unnecessary regulation during its early adoption phase. We are now seeing this approach pay off – especially if you contrast it to some of the scepticism of post-crisis mainland Europe, where fear is shaping regulation and constraining demand from the general public.

ENTERING THE MAINSTREAM
Encouragingly, we are now starting to see crowdfunding interact with mainstream capital markets in the UK. Chapel Down, the large UK winemaker, became the first listed company to issue shares via crowdfunding in September 2014. Bridging the gap between niche and mainstream sources of funding in the UK is going to be key to sustainable economic growth. How mainstream traditional financial services firms choose to interact with crowdfunders and other alternative finance players will also be key.

Most established banking players are now embarking on the path towards digital transformation of their businesses, as they transition their internet banking platforms to become true digital enterprises.

This will likely see them adopt more of the features and benefits of alternative finance – further legitimising these business models in the eyes of the customer. But with the pressure on banking margins, lending criteria, spreads, and costs likely to continue for the foreseeable future, this should encourage more customers to look at alternative finance.

It’s early days for Lord Hill’s Capital Markets Union, but the desire to encourage non-bank finance is already translating into action in the UK. Depending on how the suite of funding options for startups and businesses develops, the UK may have more to export than it thinks.