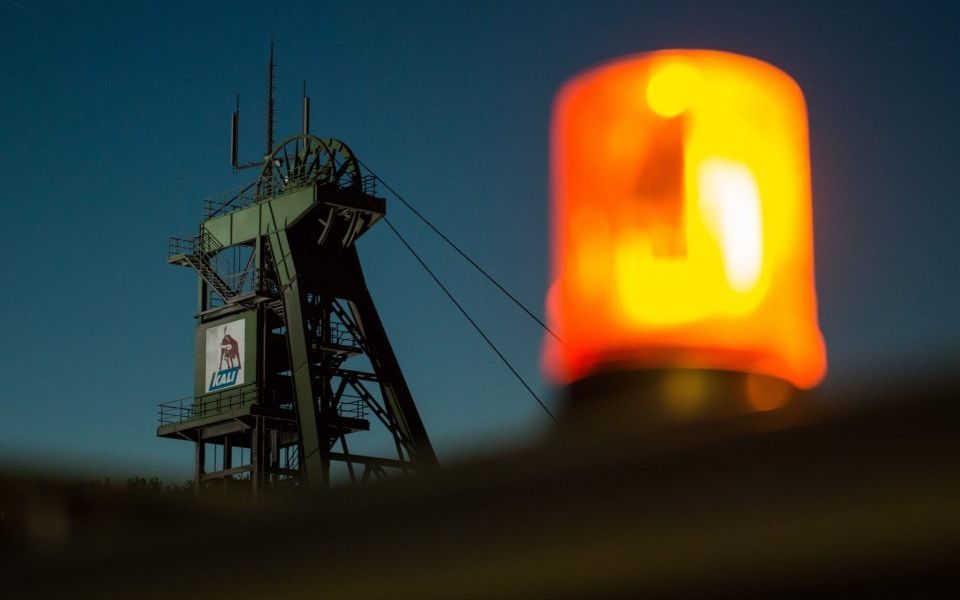 South African phospate miner Kropz will go public by the end of the month and has appointed former BHP board member and JP Morgan exec Lord Renwick as chairman.

Kropz announced yesterday it would list on the London Stock Exchange's Alternative Investment Market (AIM) by the end of October.

The plant nutrient producer hoped its IPO – on the back of a 10-year low price environment – would raise funds to upgrade its Elandsfontein project – at the largest phosphate deposit in South Africa.

Read more: Sirius Minerals on track with Yorkshire mine but still chasing up to $600m

Lord Renwick of Clifton, a boardroom veteran who was vice chairman of JP Morgan Europe for 15 years and sat on the board at BHP Billiton, British Airways and Harmony Gold, will be the firm's non-executive chairman.

The peer was also the British Ambassador to South Africa and the US.

Chief executive Ian Harebottle, former boss of AIM said: “The combined expertise of the proposed new members of the board will assist the development of Kropz as a company and the Elandsfontein project.

“We are delighted to welcome them to the Kropz team and look forward to their contributions towards the company achieving its objectives and vision.”

The company announced its intention to float in July to raise funds for its flagship Elandsfontein project and develop a wider African asset base.

Harebottle, the former boss of AIM-listed gemstone supplier Gemfields, said: “Kropz is seeking an IPO on the back of a 10-year low price environment in the phosphate rock market, driven by a limited period of oversupply and weaker demand.

“We believe the bottom of the market is now behind us.”

Production at Elandsfontein, which has already received $120m (£91m) of investment, could start in the second half of 2019 if the market float goes to plan.