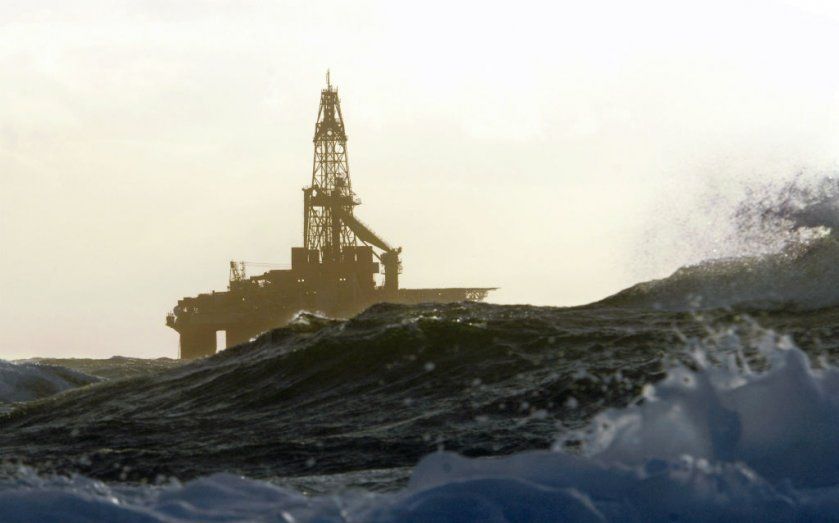 Afren will miss an interest payment on its debts as the company looks to preserve its cash during restructuring negotiations.

The Africa-based oil firm, which has endured a 98 per cent collapse in its share price during a torrid year, will miss a $12.8m (£8.3m) interest payment resulting in a formal default on bonds due for repayment in 2019.

However, the embattled company insisted the default will not result in an "immediate obligation" to repay the bonds and that it had received assurances from a committee of bondholders that it has "no current intention to take enforcement action" to make the payment of interest due.

Shares have endured a rocky morning, dropping by more than five per cent before recovering, causing more pain for shareholders in the company, which has in recent months been rocked by falling oil prices, funding crises and boardroom scandals. In March it fell out of the FTSE 250 as part of the indexes' quarterly review. 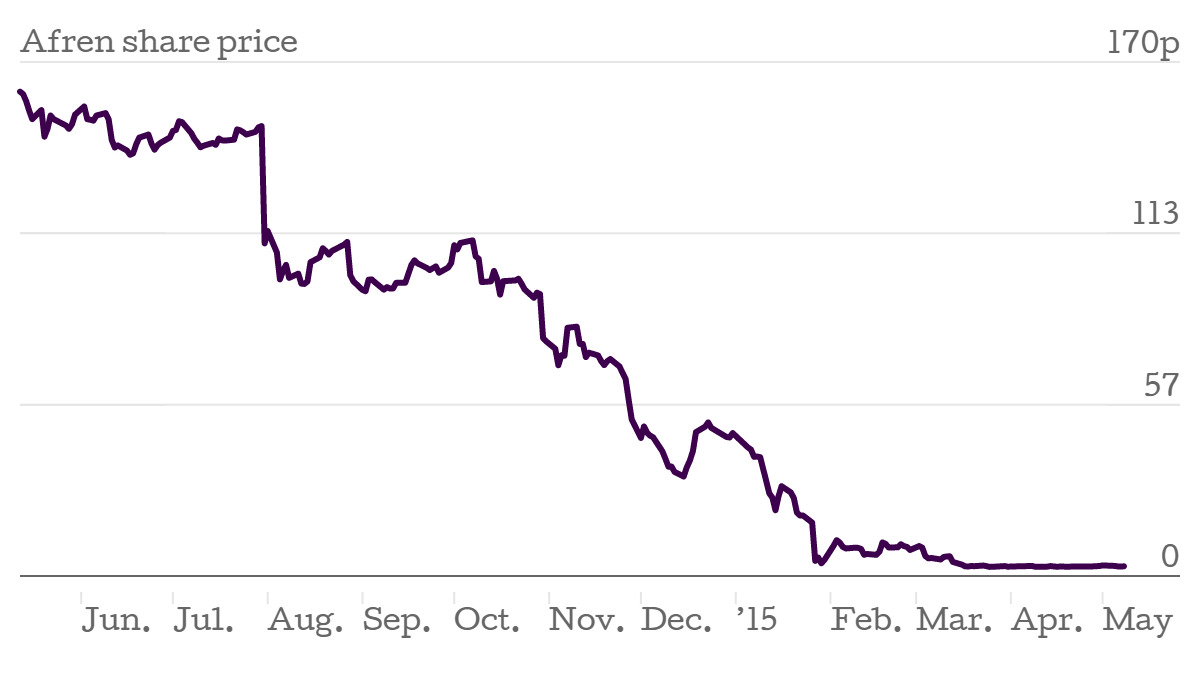