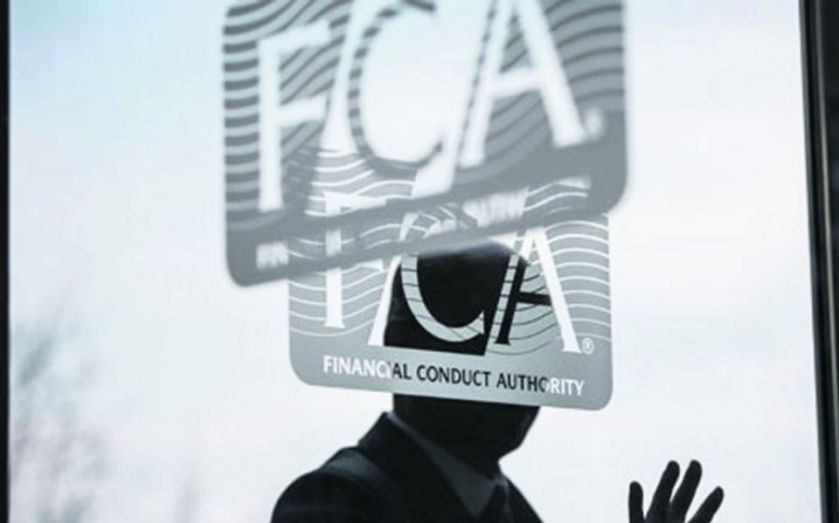 Financial market information specialist Advfn is looking to fend off an activist investor, which it claims has used a “sinister and opaque operation” to attempt a hostile take-over.

Last month Advfn revealed it had received communication regarding a requisition for a general meeting in which the investor would seek to remove all directors and appoint a new board.
The requisition was made by Sweet Sky Limited and Shellhouse Limited, which together own just over 22 per cent of Advfn. That has since increased to 25.71 per cent.
Today Advfn said it had contacted the FCA over the issue, noting that in order to own more than 10 per cent of the company, permission must be sought from the financial watchdog.
“Owning more than 10 per cent without such permission is a criminal offence”, the company said in a statement, adding that there was “no evidence” that the FCA had been approached.
In a statement to the market, Advfn said: “Notwithstanding the view of the board that the purported requisition is an attempt to take control of Advfn without paying a fair value for the company, the board has taken the view that it would be inappropriate to accept the requisition and convene a general meeting without a clear confirmation that prior FCA approval has been granted for the requisitioning shareholders' interest in the company.
“As such, the board will not be taking any further action in relation to the requisition at this stage. The board strongly recommends that shareholders take no action.”
A company spokeswoman added: “Unknown parties have employed boiler-room style, high-pressure techniques to acquire shares from the company’s original investors. This activity has occurred off market.
“The story highlights how Aim companies can be vulnerable to sinister dealings. However, Advfn is robust and is looking into all issues thoroughly.”
Neither Sweet Sky Limited and Shellhouse Limited could be contacted at the time of publishing.