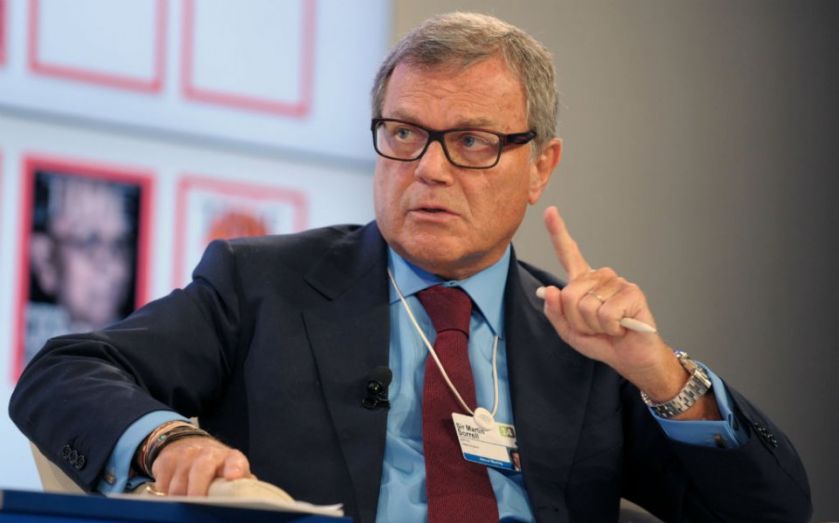 Pioneering advertising technology firm AppNexus is preparing to float on the stock market, in a move worth around $2bn (£1.27bn).

Sir Martin Sorrell’s WPP advertising empire is a major shareholder in the firm, with a 15 per cent stake and a board seat. AppNexus is thought to be updating its practices to pave the way to becoming a public company.

The Sunday Times said yesterday that the move would come next year.

Sources familiar with the situation told City A.M. that “no decision has been made” on whether or not it would go public, but added: “It’s an option… you always get ready for these things.”

The company provides a marketplace between advertisers and websites selling ad space. Its technology uses a person’s web history to send appropriate adverts, which have been bid for by the advertisers in real-time.

At the end of last month AppNexus struck a deal with Microsoft to trade adverts on the tech giant’s services.

A spokesperson for the firm said: “AppNexus views the IPO process as one of several vehicles that companies use to raise capital. We are in the fortunate position of being able to control our own destiny as to if and when we choose to pursue an IPO.”