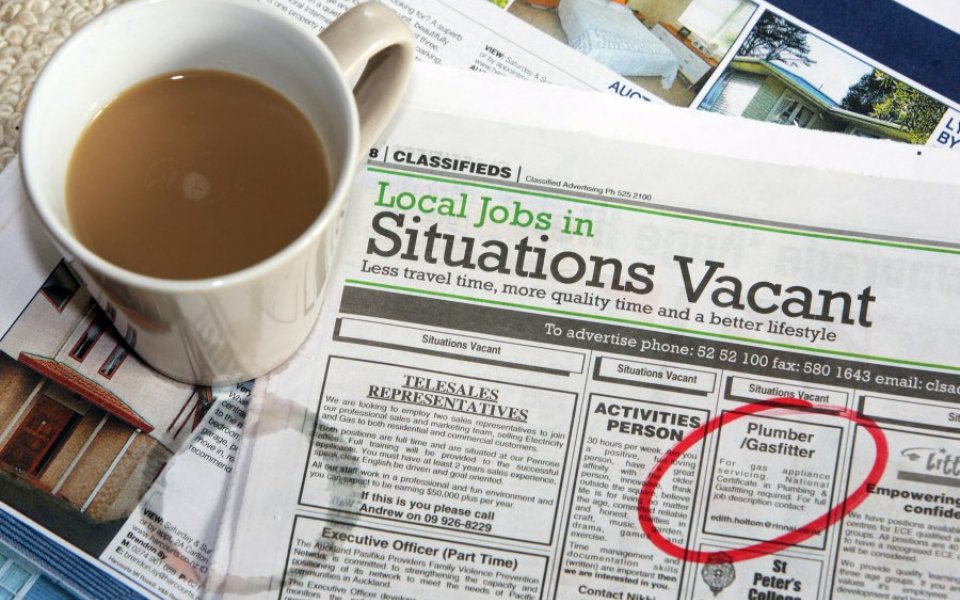 Growth in the number of new job vacancies slowed in January.

Available job openings rose 13.3 per cent from the same month last year, according to the data published by jobs site Adzuna this morning. Yearly vacancy growth was above 20 per cent in every month last year.

The slowdown was due to a sharper-than-usual fall from December to January. Openings plummeted 7.3 per cent on the month.

The number of opportunities in retail and manufacturing dropped 13 per cent and nine per cent, respectively. Vacancies in travel and part-time work also declined, but this was normal for January.

The Office for National Statistics estimates that vacancies hit a record high in the three months to January.

“January’s jobs market has failed to take flight. The normal rhythm of hiring hasn’t happened – vacancy levels are down and job competition is getting tougher,” said Adzuna co-founder Doug Monro.

“Fewer options for those looking for new jobs is putting pressure on career plans. Hiring habits are changing in a sign of potential instability and employers are retaining their best workers for longer."