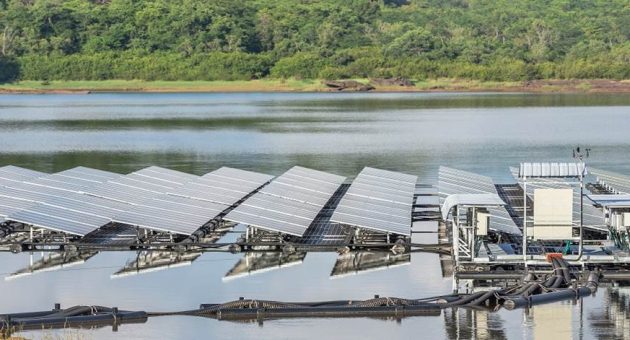 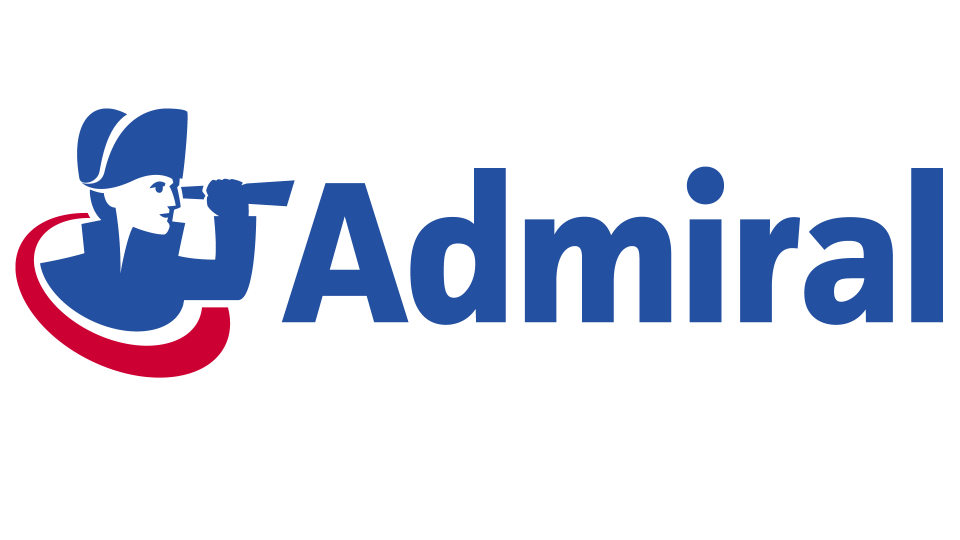 UK insurer Admiral has predicted it will post higher-than-expected profit in its 2019 full-year results, after a change to personal injury insurance rules led to higher reserve releases and commission revenue.

Admiral said in a trading update it expects to post a group profit before tax for 2019 in the range of £510m to £540m, approximately six per cent to 13 per cent higher than 2018’s result.

The Cardiff-based insurer said the “cost of UK motor bodily injury claims” had been substantially lower than “a number of prior underwriting years”.

“This has led to elevated reserve releases and profit commission revenue,” Admiral said.

The upbeat trading statement is a change of tone from the firm’s first-half results in August of last year.

The government changed the so-called Ogden rate, which governs how much insurers pay to people seriously injured in car accidents, in July.

Admiral said the changes had cut its first-half profits by £33m, and reported a pre-tax profit of £218m, a four per cent increase on the same period last year.

The insurer warned today that current year profitability continues to be impacted by higher levels of claims inflation during 2019. As a result, it expects its 2019 loss ratio to be higher than recent years.

On the basis of these preliminary results and strong solvency position, the proposed final dividend for 2019 is expected to be in the range of 73 to 78 pence per share.