Abolishing residential leasehold could create more problems than it will solve 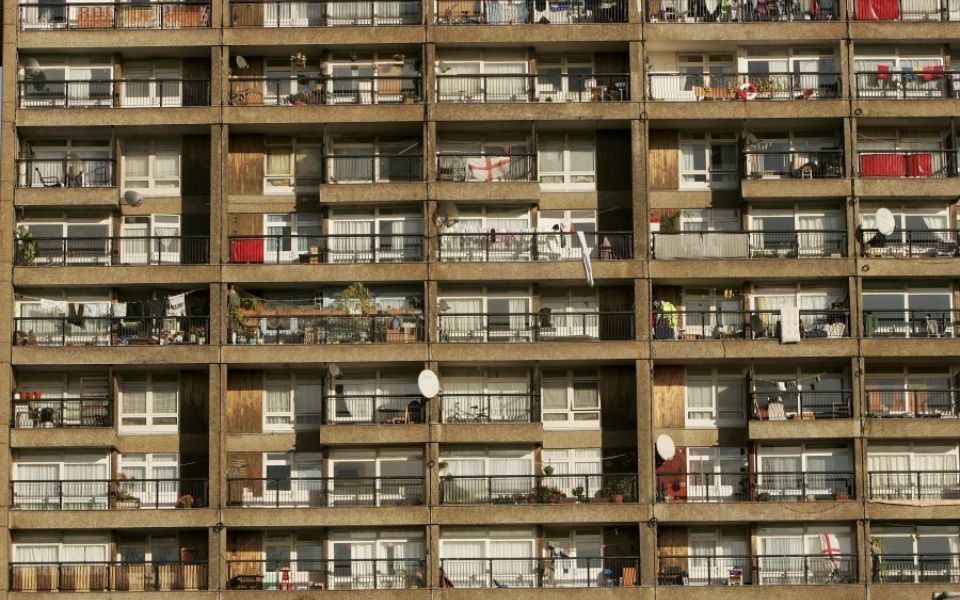 If you own a flat, the chances are you are a residential leaseholder. Until recently, the leasehold structure was the only form of ownership for flats and other properties benefiting from common areas and shared services.

But recent cases of misconduct in the residential leasehold sector have captured the public imagination, leading to intense government scrutiny, consultation, and ultimately a raft of proposals for wholesale reform.

Just last week, the Housing, Communities and Local Government Committee released a blistering attack on the residential leasehold system. Amid damning allegations of ill-treatment of leaseholders at the hands of their landlords, the report calls for the government to ensure that commonhold becomes the primary model of ownership of flats.

Commonhold was introduced in 2002 and provides flat owners with a share in their building. However, adoption of the new system has been limited, with only a handful of commonhold buildings in existence to date.

Before jettisoning the residential leasehold system entirely, decision-makers should pause to understand what exactly might be gained from the proposed change – and, importantly, what might be lost.

A vocal minority has fuelled an impassioned debate, but introducing knee-jerk policy as a reaction to this could have serious unintended consequences.

While it clearly doesn’t fit the developing narrative, leaseholders have never been better protected by the law. It seems that many aren’t aware of this, and the committee’s report sensibly proposes that clearer information should be provided to prospective leaseholders at the point of purchase.

Leaseholders should be made aware that, among a wide range of statutory protections, they can demand detailed information regarding expenditure in their building, scrutinise service charge accounts, and challenge any unreasonable charges at a specialist tribunal.

If they believe that their building is not being properly run, they are entitled to ask the same tribunal to appoint a manager in the landlord’s place. These are just two of the many safeguards protecting leaseholders’ interests.

In contrast, commonhold is largely untested, as well as being unappealing to developers and purchasers alike in its current form. But more fundamentally, the removal of a third-party landlord will not exclude the possibility of an antagonistic relationship between those responsible for running the building and those who are paying the costs.

The commonhold system relies on homeowners having the desire, time, and skills to take an active role in the management of their communal facilities. This simply cannot be guaranteed.

Leasehold works well for both tenants and landlords in the large majority of cases. Any plans to abolish it should only be pursued if the replacement will provide improvement across the board.

While there are certain aspects of the leasehold system which could be enhanced through reform, dispensing with the current model altogether is likely to bring with it more risk than potential benefit.