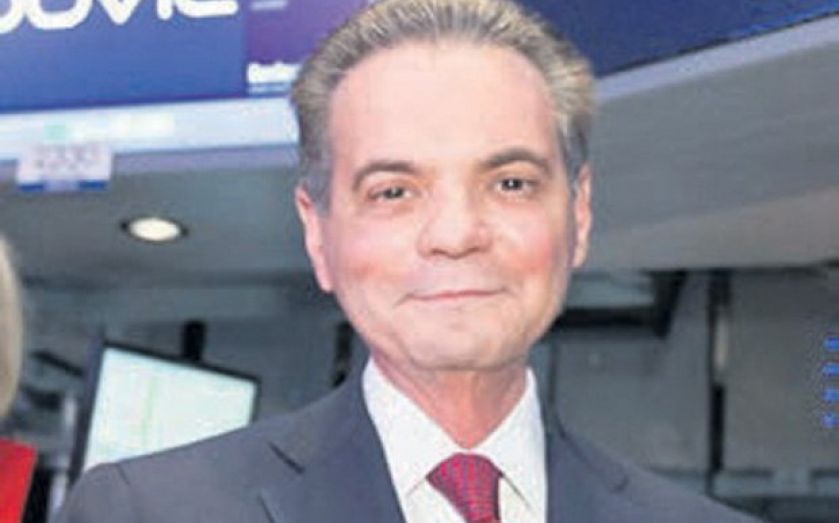 PHARMA giant AbbVie is to buy Pharmacyclics in a $21bn (£17.78bn) deal, giving it access to what is expected to be one of the world’s top-selling cancer drugs.

It was reported that AbbVie had barely beaten Johnson & Johnson, which was said to have come close to agreeing, if not actually agreed, a deal hours earlier. There was also another suitor with their hat in the ring, although that potential buyer has not been named.

AbbVie will pay $261.25 per share in cash and stock, a 13 per cent premium to Pharmacyclics stock’s closing price on Wednesday. Pharmacyclics’ Imbruvica cancer drug has been dubbed “blockbuster” by analysts and its sales are predicted to increase dramatically over the next few years.

Indeed, figures posted by Pharmacyclics showed sales of the drug accounted for two-thirds of its total revenues in the fourth quarter.

“The addition of Pharmacyclics’ talented and innovative team will add enormous value to AbbVie,” said AbbVie chairman and chief executive Richard Gonzalez, who described the acquisition as a “strategically compelling opportunity”.

Gonzalez said Imbruvica “is not only complementary to AbbVie’s oncology pipeline, it has demonstrated strong clinical efficacy across a broad range of hematologic malignancies and raised the standard of care for patients.”

The acquisition lessens Chicago-based AbbVie’s dependence on its rheumatoid arthritis drug Humira that accounts for most of its revenue but is expected to start to see sales decline from 2017 or 2018.