Black Friday 2015: A third of British and American retailers say the sales bonanza is unprofitable 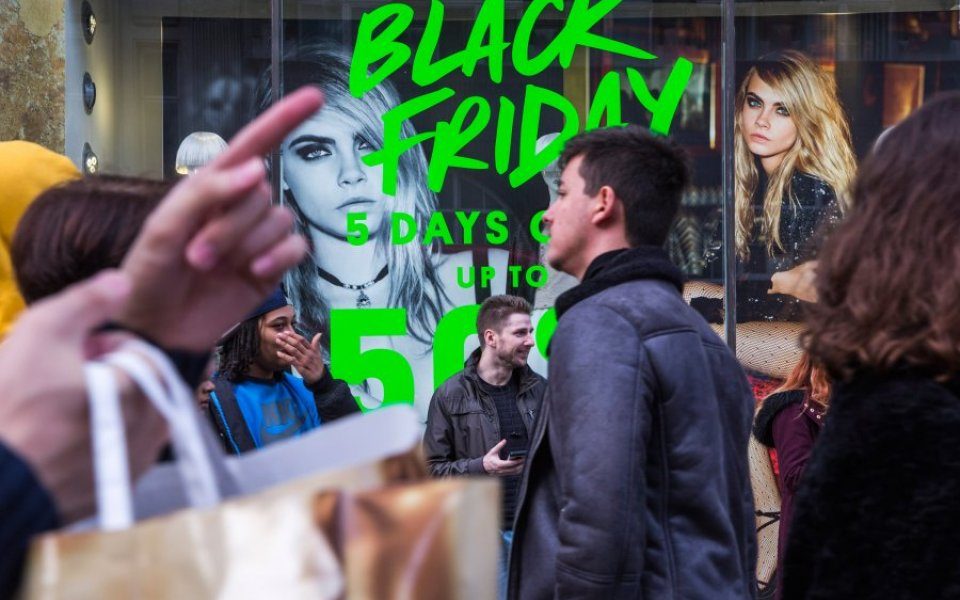 Britain's biggest online shopping fixture Black Friday is dividing the retail industry, with a third of major retailers saying it is unprofitable while the same number believe it provides a major fillip, research by LCP Consulting shows.

The business consultancy firm’s annual Omnichannel report released today found that retailers with an established presence both in bricks and mortar and online – via a website and mobile apps – were best placed to capitalise from Black Friday sales and react to peak trading on the day.

In contrast, those retailers without the infrastructure to deliver on the day are at risk of alienating customers and hurting long-term sales, the report said.

Of the 100 British and American retail executives interviewed by LCP as part of the report, 28 per cent agreed that Black Friday “is an unprofitable and unsustainable promotion”.

However a further third said that Black Friday is positive for their businesses, indicating a huge divide in opinion around the economic benefits of the shopping day, which only fully took off in the UK last year.

The late November discounting day, which was imported from the US where it traditionally takes place the day after Thanksgiving, has distorted the traditional Christmas trading patterns by bringing forward sales at a time when retailers should be selling their goods at full price.

It also wreaked havoc both online and on the high street as fights broke out in stores and unprecedented demand caused several retailers’ websites to crash.

Last week, Asda said it would not participate in this year’s Black Friday, a year after brawls at one of its stores, and said it would instead be investing more than £26m “in sustained savings spread across a traditional seasonal shop”.

John Lewis’s Andy Street reponded saying the move by Asda was “brave” but would not change other retailers’ plans because most have been working on special Black Friday deals with their suppliers for months.

Street said this year’s promotional event would be “even bigger” that 2014’s despite suggesting in January that it may have to be tempered. Overall, shoppers are set to spend over £1bn online on 27 November.

Meanwhile John Walden, the chief executive of Argos owner Home Retail Group has said that despite being better prepared, Black Friday this year is just as hard to predict as last year’s when the retailer missed sales forecasts.