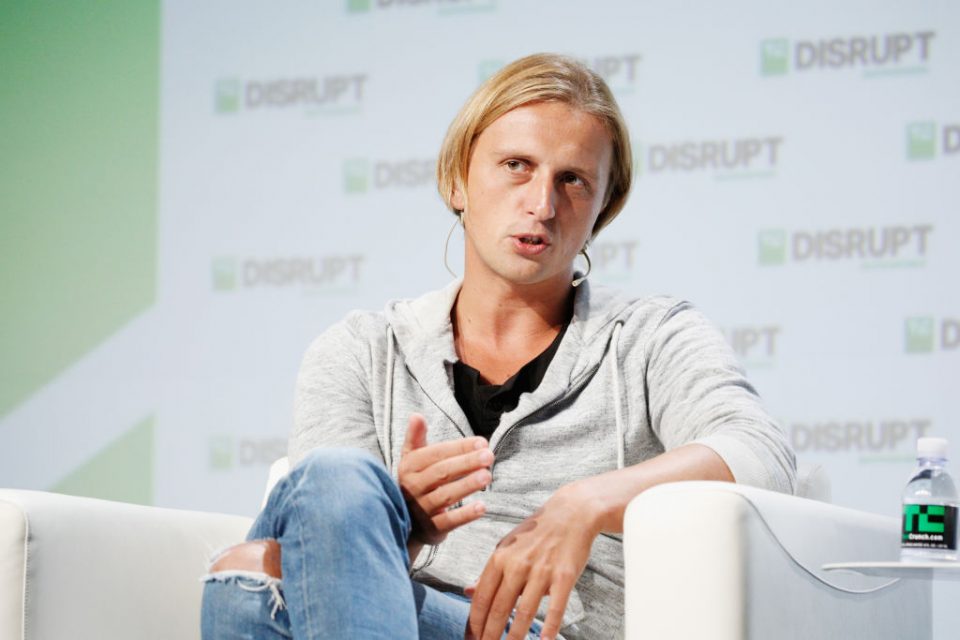 The former boss of Goldman Sachs European operations, Michael Sherwood, is set to join the board of UK fintech company Revolut.

Sherwood, who is one of the most prominent bank executives in the City, will be announced in a non-executive directorship next week, according to Sky News.

Sherwood left Goldman in 2017 after three decades with the firm and will join the challenger bank, run by former investment banker Nikolay Storonsky.

Storonsky is also looking to name a prominent chairman in a bid to strengthen its relationship with regulators, Sky News reported.

It is the latest sign of Revolut’s intent, with the bank now close to 6m customers across Europe – half of whom are based in the UK.

The digital bank was recently named as the number one UK startup of the year, and Storonsky has previously said he wants Revolut to be worth more than $20bn (£15.9bn) before considering a stock market listing.

It is expected to seek a further funding round in the region of $500m over the coming months, with the value of bank set to be estimated at more than $5bn.

Sherwood left his role as co-chief executive of Goldman Sachs International in 2017 months after the bank came into criticism for its role in Sir Philip Green’s sale of BHS, but he was never accused of any wrongdoing.

Revolut and Sherwood both declined to comment on Saturday.