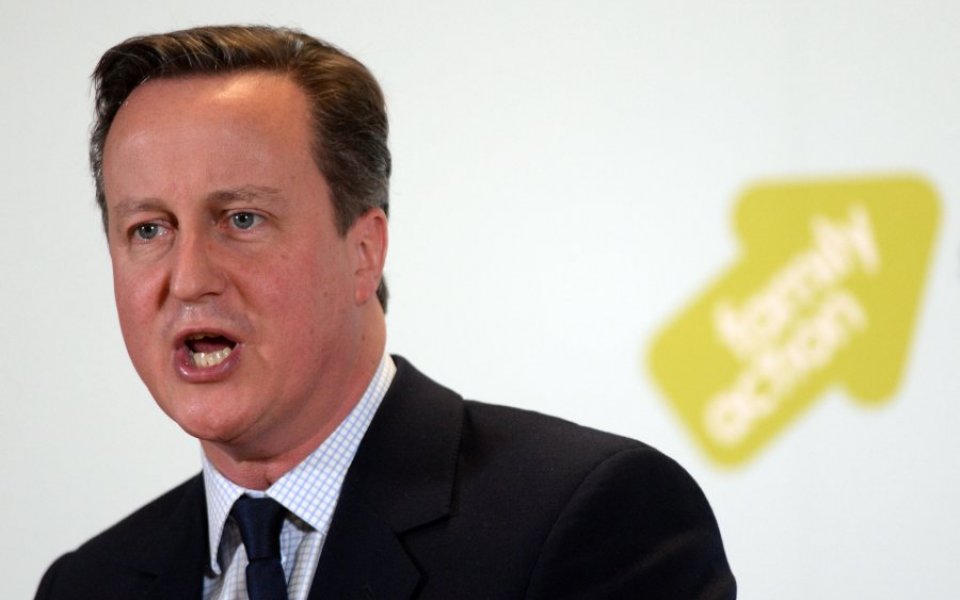 Britons are more likely to trust business than politicians or the media, according to new research out today.

Communications group Edelman found in its annual “Trust Barometer” survey that 46 per cent of the general population trusted business, compared to 36 per cent who said they were confident in the government and an equal share who said they trusted the media.

Among the top 25 per cent of income-earners with university educations – what Edelman calls the “informed public”– trust was higher across the board, with 60 per cent saying they trust business, 55 per cent expressing confidence in the government and 52 per cent trusting the media.

Trust in institutions fell, however, in lower-income households, where Edelman found trust in government was 26 per cent lower than among the so-called informed public. Just 35 per cent of low-income households said they trusted business.

Ed Williams, Edelman’s UK chief executive, said the “gulf between the hopes and aspirations of the top and bottom of the social ladder should worry everyone in Britain”.

“The expectations of the great are becoming fundamentally divorced from those of the least privileged,” Williams said.”To close this trust gap, politicians and business leaders have to convince the people who are suffering most through austerity of their empathy and their good intent.

Williams also said the findings “clearly” showed that “business has a chance to demonstrate leadership in areas where government was once the most trusted institution”.

“The results show that 80 per cent of people believe that companies can play a leading role in solving society’s problems while still making profits.”

Edelman found that people were most likely to cite “corporate greed” when saying they distrusted business.