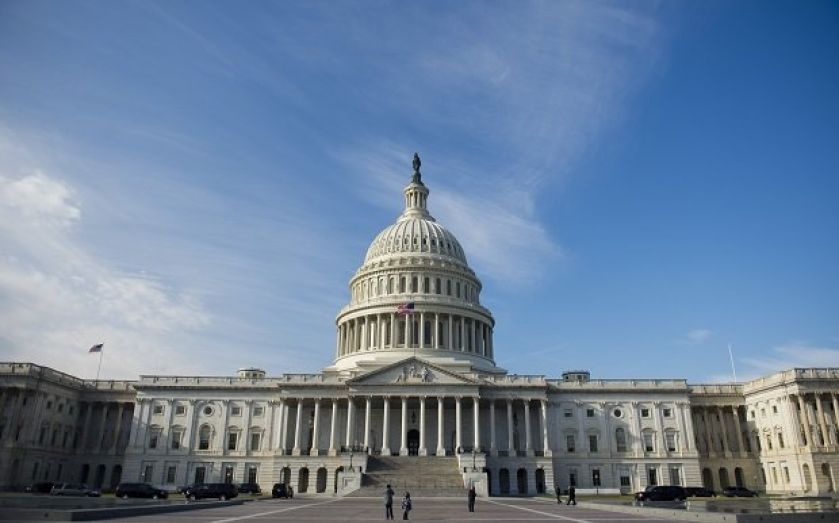 As millions of Americans go to the polls to elect a slew of senators, governors and representatives it looks as though Republicans are in for a good night.

Republicans are guaranteed to retain control of the House of Representatives which they have held since 2010. The real contest to look out for is the Senate that has been under Democratic control since 2007.

Polling guru Nate Silver has given the Republicans a 70 per cent chance of a victory. The GOP needs to pick up six Senate seats to gain a majority and are set to win three with relative ease. There are eight seats that can be classified as toss-ups.

A GOP win would be a devastating blow to Barak Obama and would effectively be the death knell for Democratic policy making for the rest of his term. New Hampshire and North Carolina are two races to keep an eye on. The polls are tight in both states but if Republicans take them both, it will signal a big win for the GOP.

In tight races, Republicans will need every vote they can get, and this is where voters for third parties come in, particularly libertarians. The Libertarian Party has never won a seat in congress and the party's candidate in the 2012 presidential election received just one per cent of the vote.

However, some right-leaning commentators fear Libertarian candidates could act as spoilers and throw some races to the Democratic candidate. Ultra-conservative author and syndicated columnist Anne Coulter, wrote in September:

It certainly appears to be the case that the proportion of Americans subscribing to a libertarian political point of view is growing. In 2014, Gallup estimated that 24 per cent of the American electorate can be characterised as libertarian.

At election time, libertarian-leaning voters, if they show up and don't vote for the Libertarian Party (LP), tend to break Republican over Democrat by around two to one. However, Coulter shoudn't be too worried about the libertarian factor according to research from Time.

Even if a LP candidate wasn't on the ballot and their voters turned out anyway there are usually way too few of them to make any kind of a difference to the outcome.

Of the 1,873 elections for the House and Senate since 2006 just 70 were won with less than 50 per cent of the vote and LP candidates ran in 46 of them. In those races, 29 were won by smaller margin than the Libertarian polled on the day. If half of the Libertarian candidates' voters showed up and split 60-40 in favour of the GOP just a single race would've turned out differently.