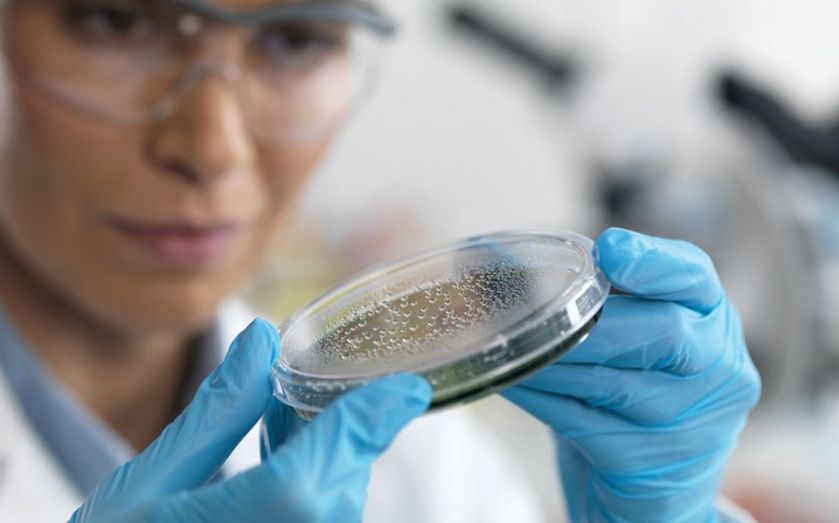 With overall funding of around £118m a year the Volkswagen Foundation (Volkswagen Stiftung), based in Hanover, is Germany’s largest private science research funding foundation.
Since it was founded more than 50 years ago, the foundation has given more than £3.3bn to support over 30,000 projects.
While the foundation shares a name with the motor giant they are not affiliated although there is a historical link. The original funding for the foundation came from the German federal government and the Federal State of Lower Saxony, in the form of the proceeds of the privatization of what is now the car company.
The funds allocated by the foundation are generated from its capital and assets – currently about £2.14bn. It also receives funds from the dividends earned from the 30m Volkswagen AG shares held by Lower Saxony which are used for projects in that region.
The Volkswagen Foundation supports the humanities and social sciences as well as science and technology in higher education and research. The Foundation develops its own funding initiatives with a focus on “pioneering future- oriented” fields of research.
In particular it aims to provide support for junior researchers and seeks to foster cooperation between researchers across the borders of disciplines, cultures, and national states. It also places a strong emphasis on facilitating structural improvements to education and research in Germany.
Last year the foundation allocated £126m to support outstanding scholars and scientists as well as research and education projects.
For the full World Charity Index 2014 list take a look at our interactive graphic