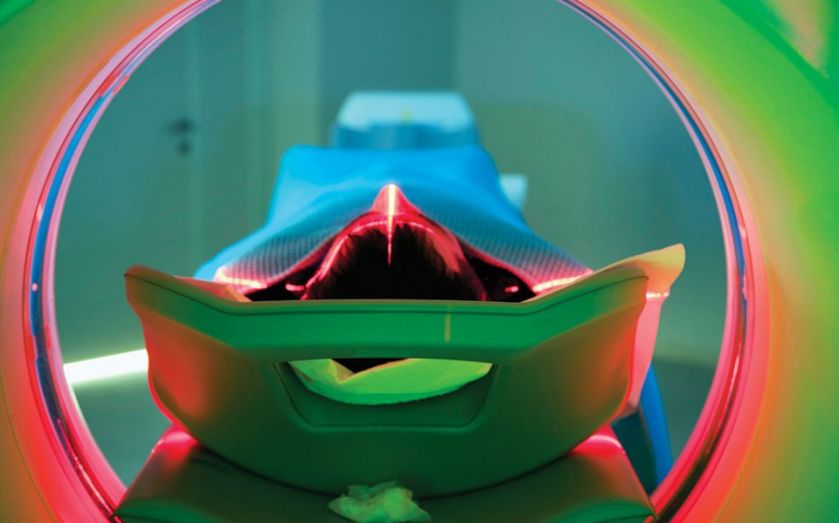 ‘It may be egotistical to make donations while one is still alive, but it certainly is fun,” said Knut Wallenberg. The banker and politician started the foundation when he was 65 after being bedridden with illness for almost a month. With no children, he thought it was time to start thinking about what happened with his wealth once he and his wife Alice had passed away.
As one of Sweden’s wealthiest individuals, he’d already been inundated with requests, leading him to say: “I am inclined to give away most of my fortune at once, in order to be left alone and to simply say no to everyone.”
Hence, in 1917 the Wallenberg Foundation was established with £1.7m and the aim of promoting scientific research, teaching and education of benefit to Sweden.
As one of the largest private financiers of research in Europe, it makes grants in two main areas: research projects of high scientific potential and support of “excellent” scientists.
The foundation primarily grants funding in natural sciences, technology, and medicine and since its foundation it has made grants totalling more than £1.36bn.
This year, it announced the launch of an initiative to create a new centre for molecular medicine at the University of Gothenburg, with funding of at least £1.7m from the foundation.
“We’re looking to boost core skills so that Sweden can once again lead the world in this field,” said Peter Wallenberg Jr, vice chairman of the foundation.
For the full World Charity Index 2014 list take a look at our interactive graphic