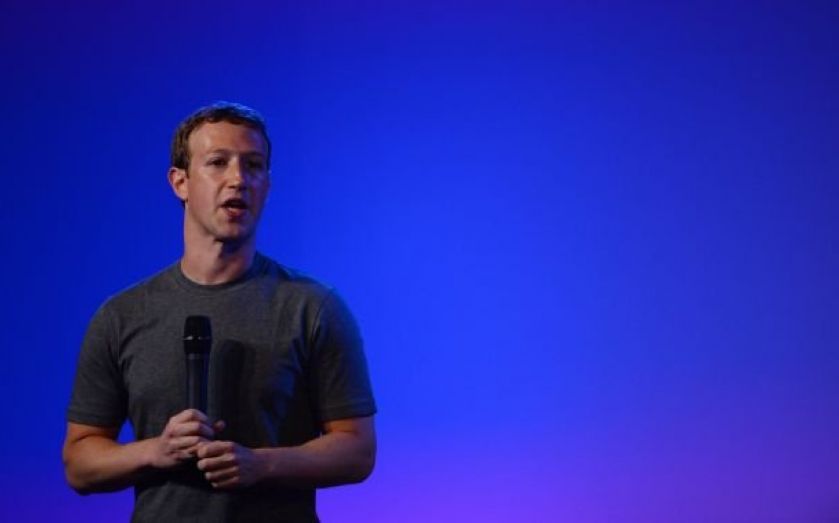 Mark Zuckerberg has admitted Facebook does not have a plan to monetise WhatsApp, following its $22bn takeover which completed this week.
The deal was initially agreed way back in February, yet Facebook has not yet worked out how to make money out of the instant messaging service which currently has 600m users.
Currently WhatsApp only charges its users a $0.99 (£0.69) subscription fee which is waived on the first year of use.
Facebook’s WhatsApp acquisition was originally supposed to cost $19bn, but rose $3bn in price as Facebook’s shares have risen 13 per cent since the original offer. The takeover only received EU regulatory approval last week.
Delivering a speech in Delhi, Zuckerberg said today:

It (WhatsApp) currently has 600m users. We would like to see at least 1bn users on WhatsApp.
WhatsApp will continue to charge $1 per year that it currently charges but other than that there are no immediate plans around revenue.

Connectivity cannot just be a privilege for the rich and powerful, it needs to be something that everyone shares – an opportunity for everyone.
Connected people have better access to technology, education and jobs. When people are connected accomplishments are easy.