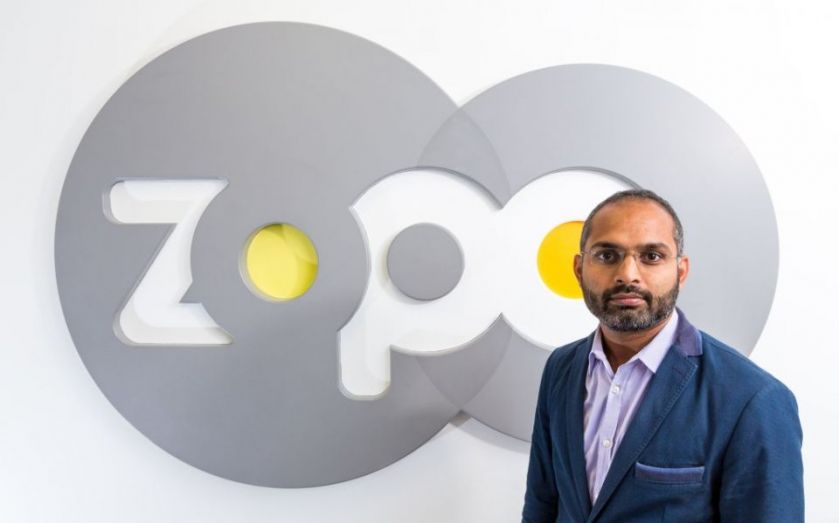 Peer-to-peer (P2P) lender Zopa has announced that former chief financial officer Jaidev Janardana has been promoted to the top spot with immediate effect.

Janardana will implement the lenders strategy for its next phase of growth, as it targets £1bn in new loans for 2016, and aims to build a brand that becomes a mainstream service for UK consumers.

He replaces company founder and previous chief exec Giles Andrews who will now become executive chairman. The reshuffle will let Andrews focus on managing key external relationships, as well as chairing and managing the board of directors.

Earlier this month Zopa revealed it'd become the first P2P lender to smash the £1bn lending mark. This ties in with the rapidly shifting landscape of the consumer finance sector. Challenger banks such as Aldermore, Shawbrook and Virgin Money which sprung up have all gone public here. And across the pond, Lending Club which is the largest US P2P company, became the first P2P lender to float last year.

Read more: These are the most influential people in peer-to-peer lending and crowdfunding

Earlier this year Zopa joined forces with Metro Bank to make loans through the challenger bank's marketplace. The P2P lender also teamed up with taxi-hailing app Uber, to give drivers who rent a licensed vehicle access to a loan agreement with one of Zopa's institutional lenders.

"Since joining, Jaidev has demonstrated his ability both to hire and motivate great people while implementing an impressive series of initiatives and partnerships resulting in Zopa growing at its fastest ever rate and cementing our position as the leading consumer P2P lending service in the UK," Andrews said.

"He is the best person to take Zopa to the next level and I am really looking forward to working with him in leading the company.

Janardana added: "I feel very privileged to lead such a talented, dynamic and mission driven team and to have Giles’ experience and expertise to call upon."