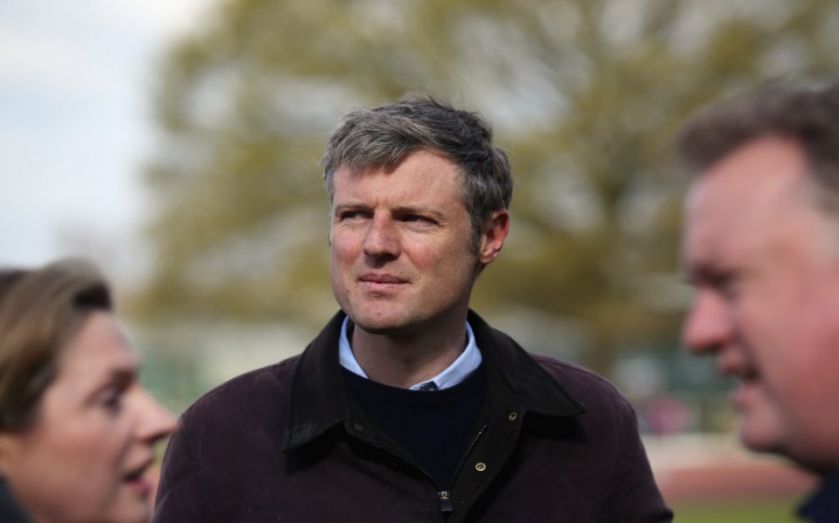 Zac Goldsmith, the Conservative MP, has officially announced he will run to become his party’s candidate for Mayor of London.

The MP for Richmond Park held a consultation with his constituents, in which they could vote on whether he could run for the position, before making an official announcement.

I'm hugely grateful to my constituents for backing my run for Mayor. Please join my campaign: http://t.co/eg1zISIrhb

The environmentally friendly campaigner and opponent of a third runway at Heathrow is now favourite to win the bid to become the Mayor of London.

I am hugely grateful to the residents of Richmond Park and North Kingston for taking part in the ballot, and am overwhelmed by the mandate they have given me to run for mayor

He also added that he will work tirelessly to repay the faith of the people of “Richmond Park and North Kingston, who have backed my run for Mayor – and to gain the trust of all Londoners.”

The favourites for Mayor of London are: