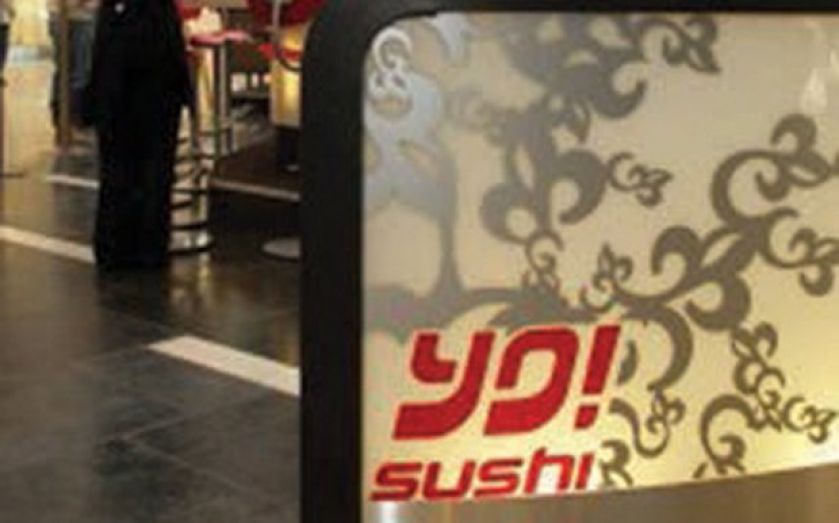 YO! SUSHI’S private equity backers are set to raise the for-sale sign over the firm this autumn with a £120m price tag.

The purveyor of colourful plates of salmon nigiri and avocado maki is due to be put on the block in September by its global parent Quilvest Partners, which took over Yo! in 2008 in a £51m acquisition.

The £120m price tag would reap Quilvest a handsome profit if a buyer for the high street fixture is found.

The Japanese chain, which competes with other Japanese eateries Wasabi and Itsu, is working with Canaccord Genuity on the sale.

Yo! Sushi last year reported revenues of about £62m for 2012, nine per cent higher than the previous 12 month period.

Quilvest, which also controls Mexican restaurant Tortilla, is led in Europe by managing partner Axelle Strain, who sits on the Yo! Sushi board. All parties declined to comment.