On the anniversary of Carillion’s dramatic collapse, two more public sector outsourcing giants, Interserve and Kier Group, are up against the ropes. ​In the intervening 12 months, outsourcers have lurched from one crisis to another, with profit warnings, massive project failures and revelations of systemic late payment of suppliers. City A.M. charts a year which brought the industry crashing down to earth.

After six months of warnings about rising debt, loss-making contracts and ballooning pension liabilities, the UK’s second biggest construction company is delivered a wrecking ball by its lenders: they refuse to stump up the £300m to keep it afloat.

According to Alan Gullan, author of Managing Financial Crises and Restructurings, the company had “grown too complex, taken too many risks and been weak in planning, managing performance, controlling costs and pursuing claims”.

Shockwaves reverberate through the industry, with more than 43,000 jobs and around 450 government contracts on the line. Fellow outsourcer Kier Group steps in to take on Carillion’s critical work on the HS2 rail line; Amey says it will take over a joint contract managing housing for soldiers; and Balfour Beatty takes a £45m hit to take the reigns on joint ventures in Aberdeenshire, Cambridgeshire and north-west England – just four years after Carillion tried to buy the company out.

Recriminations fly, particularly in the direction of the Cabinet Office, which had awarded Carillion contracts worth more than £2bn even since July’s profit warning. Two major parliamentary committees promise a joint inquiry into what went wrong. 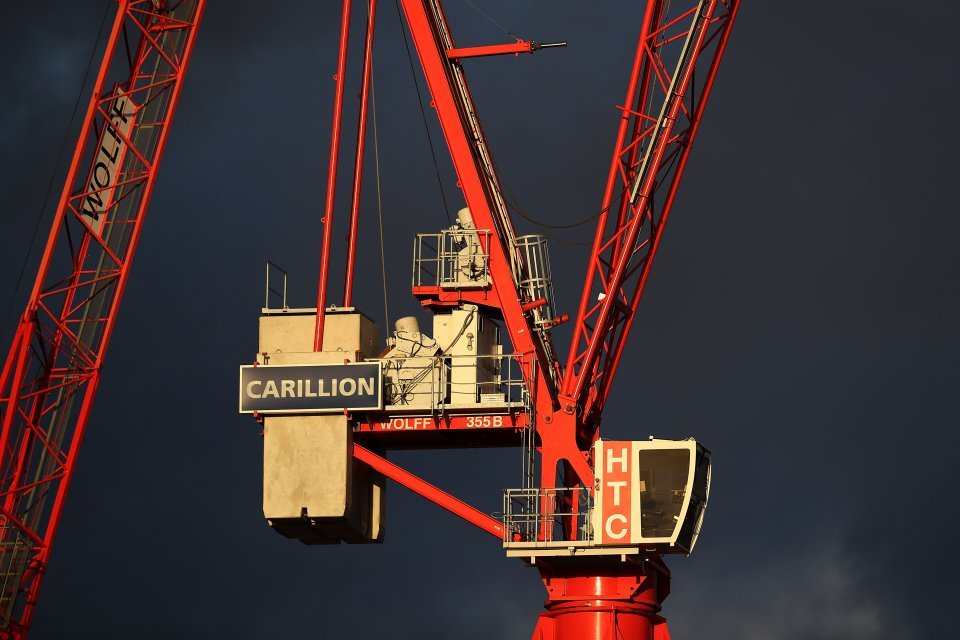 Capita, provider of administrative services, warns profits will be £100m lower than expected.

Jonathan Lewis, the company’s incoming chief executive, says he has arrived at a business that is “far too complex” and has “underinvested in infrastructure and over-relied on acquisitions for growth”.

Interserve shares tumble as chief executive Debbie White admits it is in trouble, and that it has met with lenders to request fresh funding. Interserve has 75,000 staff globally and around 70 per cent of its £3.2bn annual turnover comes from providing public sector contracts, including construction, waste management and cleaning services. It finally secures a survival deal on 21 March.

…but then reports widening losses: 30 April

The company reports losses of £249m, up on £91.1m the year before, largely driven by a disastrous foray into building waste-to-energy plants instigated by its previous management in 2016, which lost £217m.

Damning report on Carillion: 16 May

Meanwhile, it emerges Carillion owed £2bn to 30,000 suppliers, subcontractors and other short term creditors when it collapsed. Frank Field MP, chair of the Work and Pensions Committee, speaks of Carillion’s “utter contempt” for suppliers, who it used as “a line of credit to shore up its fragile balance sheet”.

On the same day, the government takes back control of the East Coast rail franchise

After admitting the joint venture had overbid for the contract to operate the East Coast route and was projected to run out of cash in a matter of months, the Department for Transport is forced to take the operation back in-house. The government faces more heavy criticism for the franchise’s third failure in less than a decade. 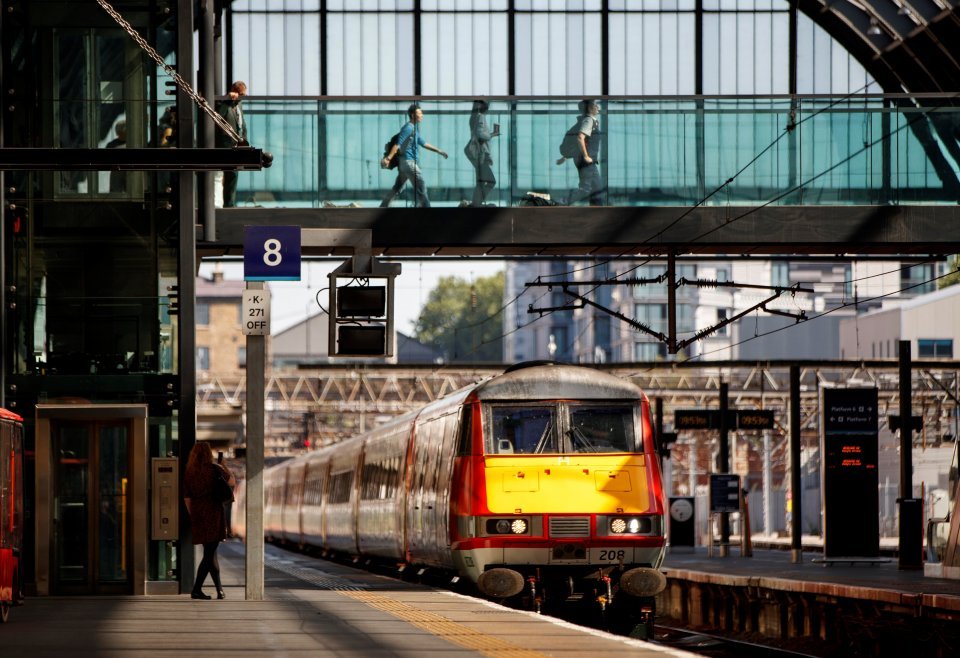 Rupert Soames’ outsourcer Serco warns revenues will be down year-on-year amid “less than ideal” conditions in the UK. Soames admits the company is leaning heavily on its international business, with around 80 per cent of its orders coming from abroad.

Just over a month later, Capita reports a 60 per cent drop in pre-tax profit.

MoJ forced to take over HMP Birmingham from G4S: 19 August

The government is forced to take back control of a G4S-run prison after inspectors said it was “falling into a state of crisis”. It later emerged the prison was described by inspectors as an “exceptionally violent” dystopia, where prisoners high on drugs wandered around like zombies in “a war zone”. The government faces further criticism for having private contractors running public services. 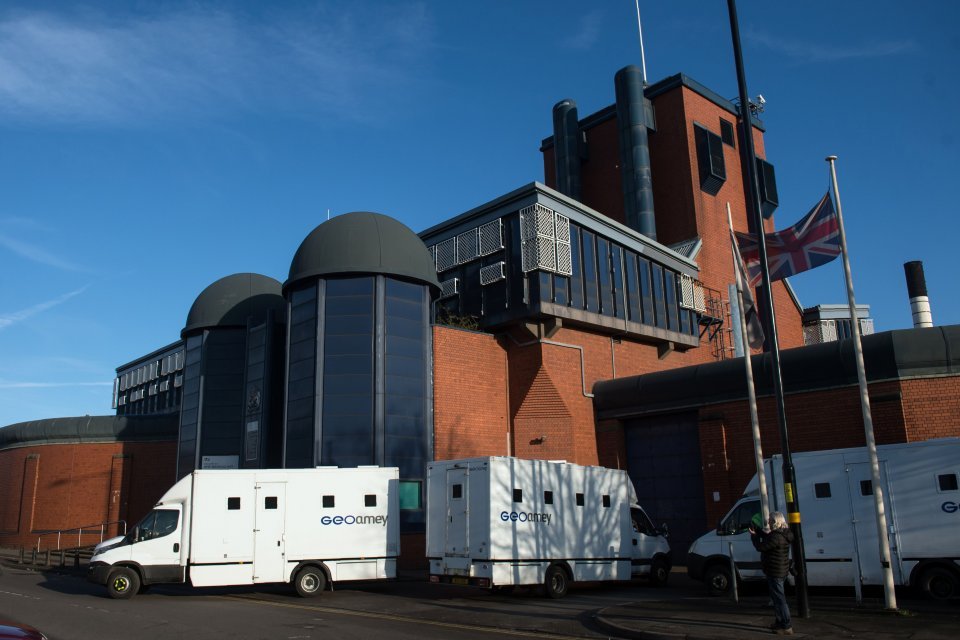 HMP Birmingham had seen a ‘dramatic deterioration’ since its previous inspection in 2017, the chief inspector of prisons said

Chancellor Philip Hammond scraps Public Finance Initiative (PFI) contracts, nearly 30 years on from their introduction as a way to use the private sector to build big infrastructure and construction projects. He says 90 per cent of them were signed by the Blair government, and ending them would put “another legacy of Labour behind us”. 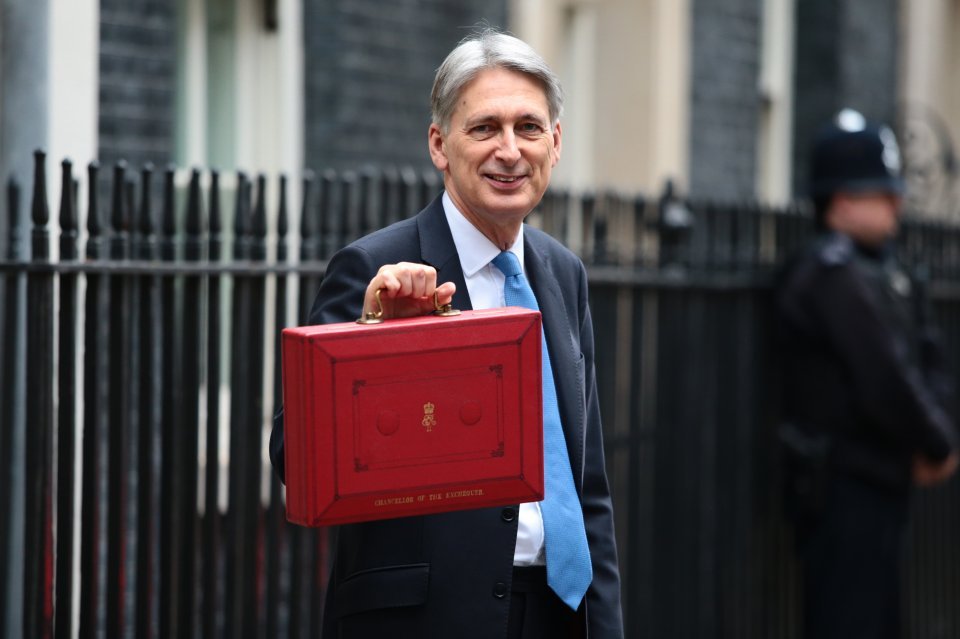 Capita is hit with criticism from the NHS for failing to deliver invitations and reminders of cervical cancer screenings for 40,000 women between January and June. The British Medical Association calls on NHS England to take the service back in-house.

Capita and Serco go along with Cabinet Office proposals to draw up “living wills” – documents detailing how public services will continue if the outsourcers go bust. Some see the policy as a welcome contingency plan – others say it is a sign the government is worried.

Interserve in second round of rescue talks: 10 December

After shares fell to record lows over the previous month on a trading update, Interserve admits it is in a second round of emergency talks with lenders. Chief executive Debbie White says a debt-for-equity refinancing deal is on the cards to pay off its debts, but details will not emerge until early 2019.

More parallels are drawn with Carillion, forcing the Cabinet Office to deny Interserve is in the same situation, but also admit they are keeping a close watch on the company.