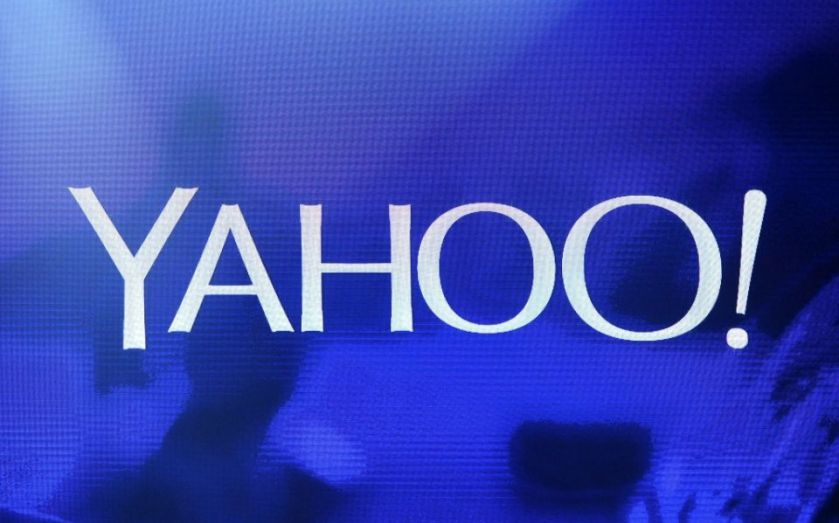 Yahoo will face a US class action lawsuit alleging wiretapping violations of emails sent to its users from non-Yahoo mail accounts.

The lawsuit brought by a group acting on behalf of millions of internet users was given the go-ahead by a Californian judge, who granted the group class action status.

Over 1m members who used Yahoo's email services from 2 October 2011 are estimated to be covered in the lawsuit which alleges Yahoo copied entire e-mails sent to and from its subscribers and extracted key information such as passwords, links and attachments in order to create targeted advertising for its users.

Search and display advertising is a key revenue stream for Yahoo, accounting for around 75 per cent of all turnover in 2013.

Rather than seeking monetary damages, the group is seeking an injunction to put an end to the alleged infringements. The judge, Lucy Koh, also ruled that a group using non-Yahoo email accounts in California since 2 October 2012 could also sue for privacy infringement.

In its defence, Yahoo argued that some of the plaintiffs were aware of Yahoo's interceptions but continued to email Yahoo accounts anyway, thereby consenting to the practice.