Yahoo! will stream Wembley NFL clash between Buffalo Bills and Jacksonville Jaguars live around the world 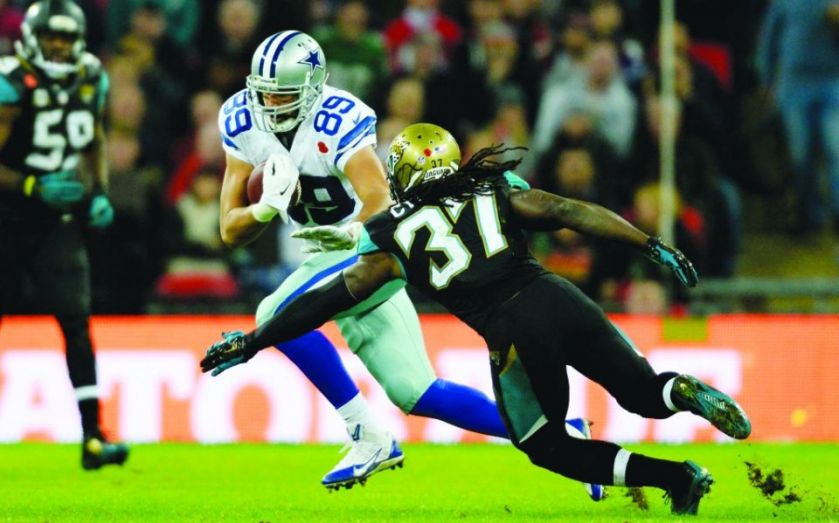 Yahoo! has announced that it will live stream the American football match that will be played in October at Wembley Stadium, to a global audience. The deal is reported to be worth about $10m (£6.5m), although the price has not been disclosed. The match, which will be between the Buffalo Bills and the Jacksonville Jaguars, will not be shown on American television, except in the areas where the two teams hail from. Instead, the Silicon Valley firm will make the stream available for free, around the world. In previous years Channel 4 has broadcast the game that the National Football League (NFL) brings across the Atlantic. It is understood that no deal with a free-to-air broadcaster has yet been made, but discussions are ongoing. City A.M also understands that Sky, which has bought the rights to show the prime Monday night American football match, was aware of the deal between the NFL and Yahoo!.