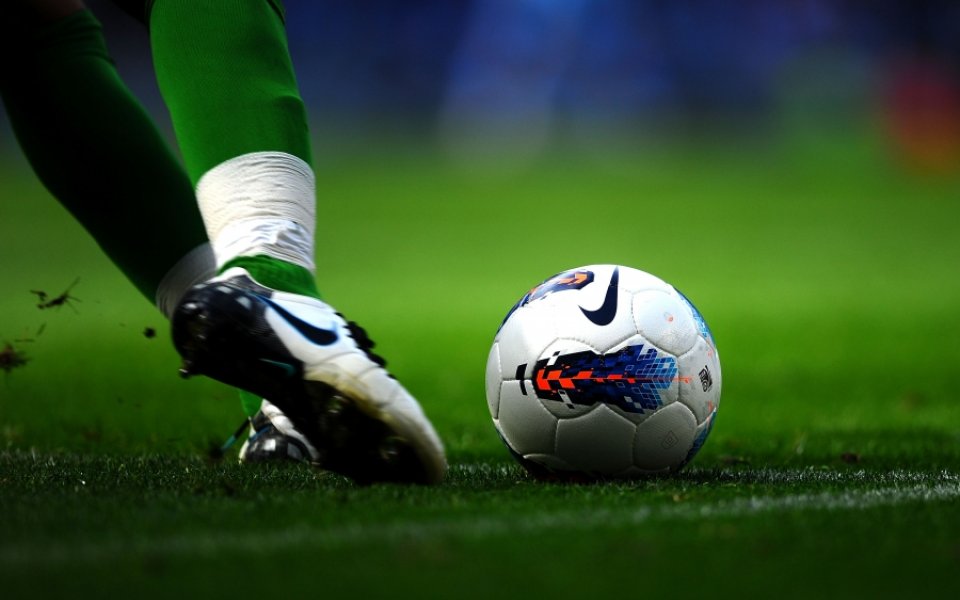 Today it was claimed that leaving the EU ‘could drive out European Premier League Footballers’. We believe this is a scare story, based on a misrepresentation of the rules and highly dubious assumptions that ignores the fact that, outside an unreformed EU, the UK would be free to set our own policy on migration, visas, and work permits to suit our economy.

The Guardian report bases its claim on an analysis of the new system for the sponsorship of visas for foreign players who come to work in the UK. This requires foreign players to be part of an association that is in the Fifa top 50 and, depending on their international ranking, to have played a set percentage of games. Thanks to free movement rules, and the controversial 1995 ECJ Bosman ruling, these rules cannot apply to players from EU member states. The Guardian’s article assumes that “if Britain quit the EU [it would] treat all overseas footballers the same”.

This is a big assumption, as there would be nothing to stop the FA or government removing the requirement for foreign footballers to obtain a sponsorship licence from the FA after the UK left the EU.

In fact, as the FA has acknowledged, the recent restrictions that have been introduced on skilled immigration from non-EU countries are the direct consequence of the EU's freedom of movement rules. As identified in last year’s FA report on the decline of English footballing talent, an oft-overlooked effect of the Bosman ruling was that it 'prohibited football leagues or football associations from limiting the number of non-national EU players in league teams', and therefore prevented domestic clubs and leagues from implementing policies to nurture domestic talent.

Were Britain to leave the EU, it would have greater powers to implement in full such policies and it is unlikely that the current rules would be retained.

Even in the unlikely scenario that the current rules were retained and applied to EU states, the impact is likely to be limited. Given the exemption for Fifa top 50 associations, high quality players from Belgium, Germany, Portugal, Spain, Netherlands, Italy, France, Poland and many, many others would be largely unaffected.

It is also worth noting that these rules are not absolute, as proven by Liverpool’s recent signing of the Brazilian international Firmino, despite the fact he didn’t meet the FA’s new criteria. As an FA spokesman said at the time: "Quality players will get in – the regulations are there to tackle average players."

Finally, a point of principle: control over who plays in football teams and represents the home nations should be in the hands of the FA, not EU judges.