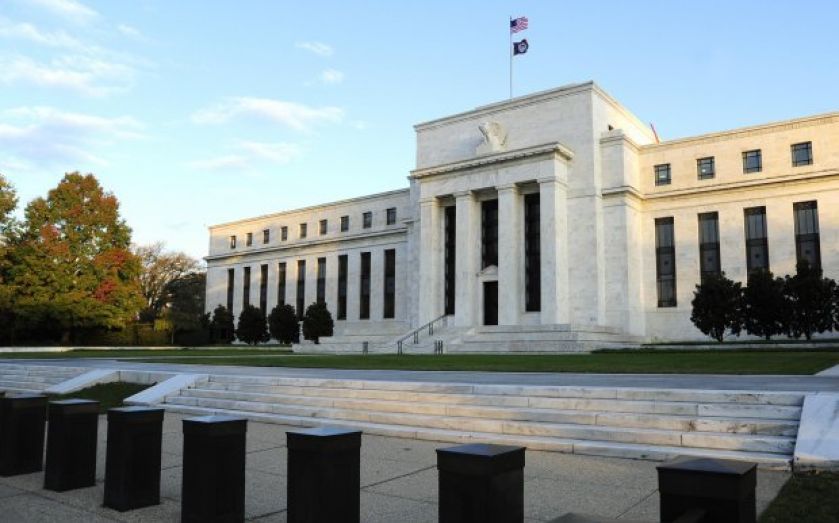 What a difference a year makes. This time in 2013, markets across the world were thrown into turmoil as rumours abounded that the US Fed would begin tapering its quantitative easing programme.

Fast forward 12 months, and the same markets have remained cheerful, even as the US' rate-setting Federal Open Market Committee prepares to make the statement which will draw its $15bn (£9.3bn) monthly bond-buying experiment to a close.

The difference, of course, is this time around the general conensus is a rise in interest rates – which last year was even more feared than tapering – is still some way off. Shaky recovery in US labour markets remains key to staving off a rate hike. Fed officials have pointed out that tightening policy further could threaten the jobs market, and lead to even lower inflation. As long as that's the message, markets are likely to stay happy.

But what does a future without the Fed pumping liquidity into the market look like? When it comes to asset classes that can stand on their own two feet without such support, today's statement may kick off the process that sorts the wheat from the chaff.

You could be forgiven for thinking that the Fed is not about to end QE today. The reaction in markets has not exactly been what many predicted, with investors apparently sanguine about the prospect of life without regular bond purchases by the US central bank. It is the commitment to low interest rates that is maintaining calm, and expectations are for a dovish Fed decision that will assuage fears about a premature rate hike.