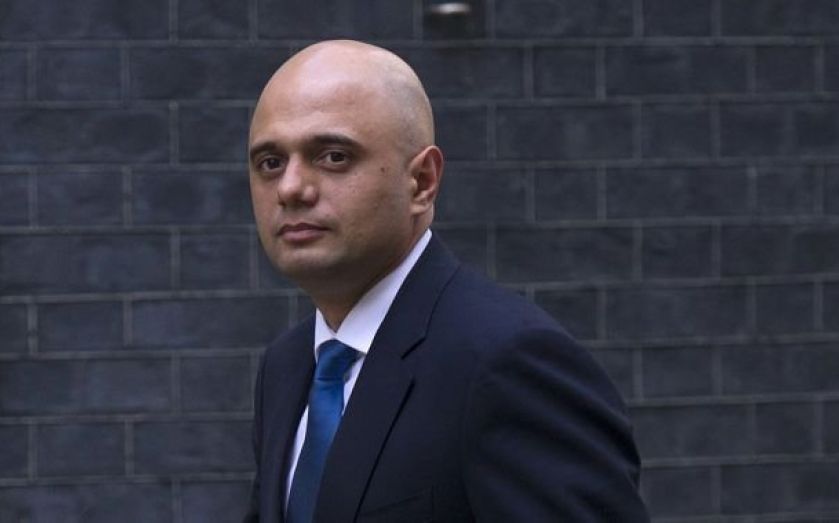 The UK government has added its voice to the increasing calls for Fifa to publish the full findings of an investigation into the 2018 and 2022 World Cup bidding process.
Sajid Javid, secretary of state for culture, media and sport, has written to Fifa president Sepp Blatter urging football’s governing body to publish the full report on the investigation or risk further damaging its credibility.
Earlier this month Fifa published a summarising version of what they believed were the key findings of the 18-month inquiry into the World Cup bidding process from chief investigator of its ethics chamber, Michael Garcia.
However, Fifa’s report was called into question by Garcia himself who said it misrepresented his findings.
Javid’s message to Fifa follows a number of calls from within football for Fifa to reveal the full extent of the investigation.
FA chairman Greg Dyke told Blatter: “We cannot go on like this.”
The Fifa president has so far dismissed the suggestion, arguing publishing the report would violate witness confidentiality and Swiss law, where the organisation is based.
Fifa is handing over the details of the report to Switzerland’s Office of the Attorney General after lodging a criminal complaint over suspicions of unlawful activity in the bidding process. It argues that by doing so, it is proving it has nothing to hide.
In the letter Javid writes:

Without the disclosure of the full report, Fifa risks not just further damage to its own credibility, but significant damage to the reputation of football as a whole.
I understand there are challenges around confidentiality within the report, but this is a challenge faced by many public bodies in conducting their work in an open and transparent way.
It should not be beyond Fifa, working with those who contributed with an expectation of confidentiality, to publish the full report in a format that does not contravene assurances of confidentiality where they cannot be waived.
Fifa is rightly proud of having a membership greater in number than the United Nations. With that in mind, Fifa has a public duty to operate with the highest ethical standards, and with the levels of transparency and good governance expected from an international body representing 209 nations, hundreds of millions of players and billions of supporters.