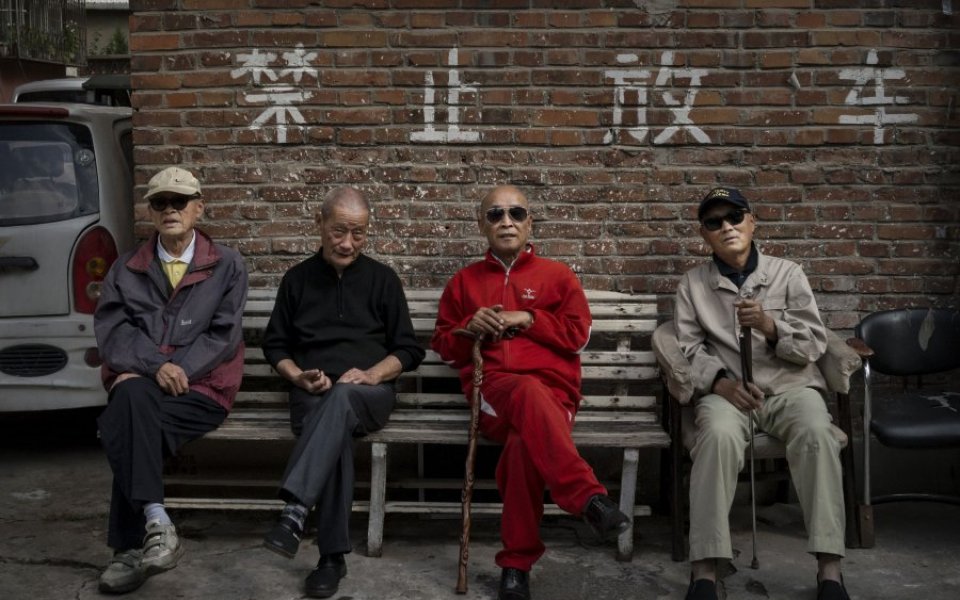 East Asia needs to introduce ‘womb-to-tomb’ policies to deal with the decline in the labour force and higher public spending that will come with an ageing population, the World Bank has warned today.

By 2040, the number of working-age adults could fall by more than 15 per cent in Korea and over 10 per cent in China, Thailand and Japan. That would translate to a loss of 90m workers in China.

The World Bank economists warned that most East Asian health care systems were not prepared for age-related spending – cancer, heart disease, diabetes and other chronic illnesses could account for 85 per cent of all disease burdens by 2030.

Around 36 per cent of the world’s population over the age of 65 live in East Asia.

“East Asia Pacific has undergone the most dramatic demographic transition we have ever seen, and all developing countries in the region risk getting old before getting rich,” said Axel van Trotsenburg, regional vice president of the World Bank's East Asia and Pacific Region.

“Managing rapid ageing is not just about old people, but requires a comprehensive policy approach across the life cycle to enhance labour-force participation and encourage healthy lifestyles through structural reforms in childcare, education, healthcare, pensions, long-term care, and more.”

The World Bank recently issued a similar warning to European countries. It said that countries should get used to higher levels of immigration, as immigrants will help maintain a sizeable labour force as the population ages.