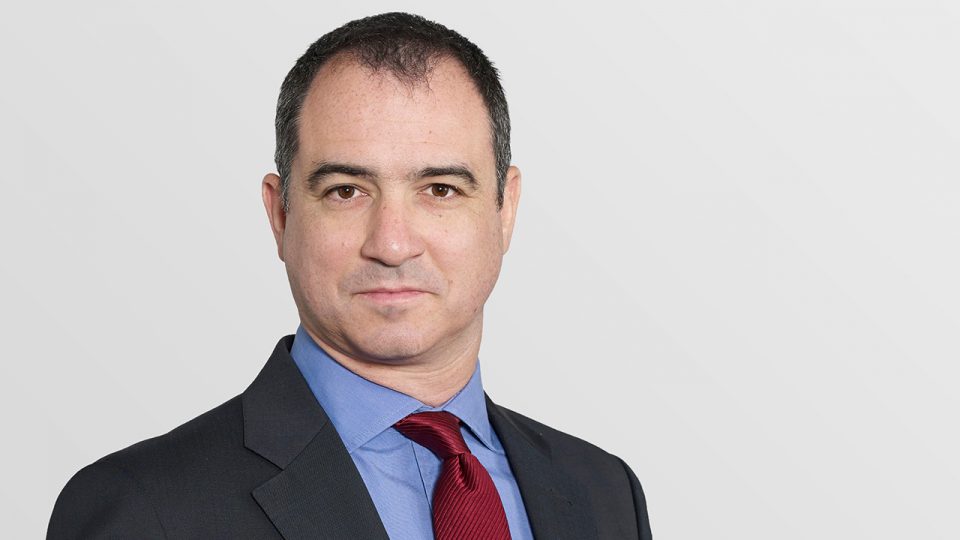 Two Invesco funds run by a protege of disgraced stockpicker Neil Woodford have been hit by Morningstar downgrades over their exposure to smaller and illiquid companies.

The financial research firm downgraded Invesco’s High Income and Income funds – which are both managed by Mark Bartnett – to a “neutral” rating.

Morningstar analyst Peter Brunt cited concerns about “an increasing number of stock selection issues” leading to “concerns about the manager’s implementation of the investment approach” as the reason for the downgrades.

Barnett took over the running of both funds from mentor Woodford in 2014, when he left to the company to establish his own firm, Woodford Investment Management.

Woodford shuttered his company last month after being fired as manager of his flagship fund, which had been suspended since June after becoming overwhelmed by redemption requests.

Barnett had followed Woodford’s approach with the two funds, and tended to back stocks that were out of favour with other investors.

He has also increased the number of early-stage firms in the funds’ portfolios, which Brunt raised as a concern.

“Such a shift in market-cap profile for a strategy with sizeable assets has made the overall liquidity profile less attractive and has result in significant ownership of many smaller names,” he wrote

“While the group has been able to meet redemptions so far, Barnett’s continued intent on investing in smaller names give us cause for concern.”

When Barnett took over the Invesco High Income Fund in 2014 its portfolio was worth £13.1bn, but Morningstar estimates it has now fallen in value to around £6.1bn.

Its High Income Fund has dropped from £8.3bn to around £2.7bn during the same period, Morningstar said.

“The strategy of these funds has not changed,” said An Invesco spokesperson.

“Our exposure to selective UK domestic oriented companies supports an attractive outlook for investors, and clarity on the UK’s future relationship with the EU is likely to prove a positive catalyst for companies that have de-rated under-sustained political uncertainty,” they said.